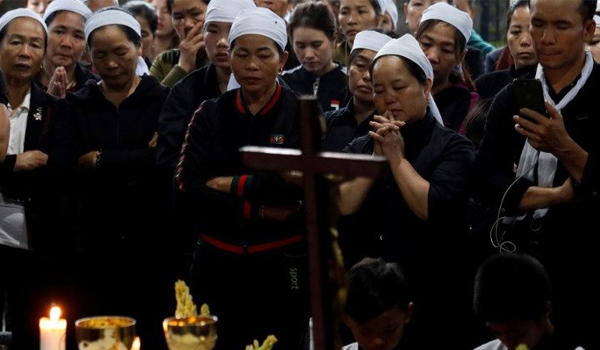 Moscow, Nov 30  The bodies of 23 Vietnamese nationals, found dead in a truck in the UK county of Essex, have been transported to their home country, the country’s media reported on Saturday.

On Wednesday, the 16 out of the 39 bodied were repatriated.

The plane carrying the bodies landed in Hanoi’s Noi Bai International Airport earlier in the day, according to VnExpress news site. Following the inspection and certification procedures, the remains were sent to the relatives in ambulance vehicles.

In October, the UK was shocked by the deaths of 39 Vietnamese migrants frozen in a refrigerator truck in an industrial park in Grays, Essex. Several people have been detained in connection with the deaths, including the truck driver, Maurice Robinson, a man from Northern Ireland, who faces multiple charges, including 39 counts of manslaughter and human trafficking.