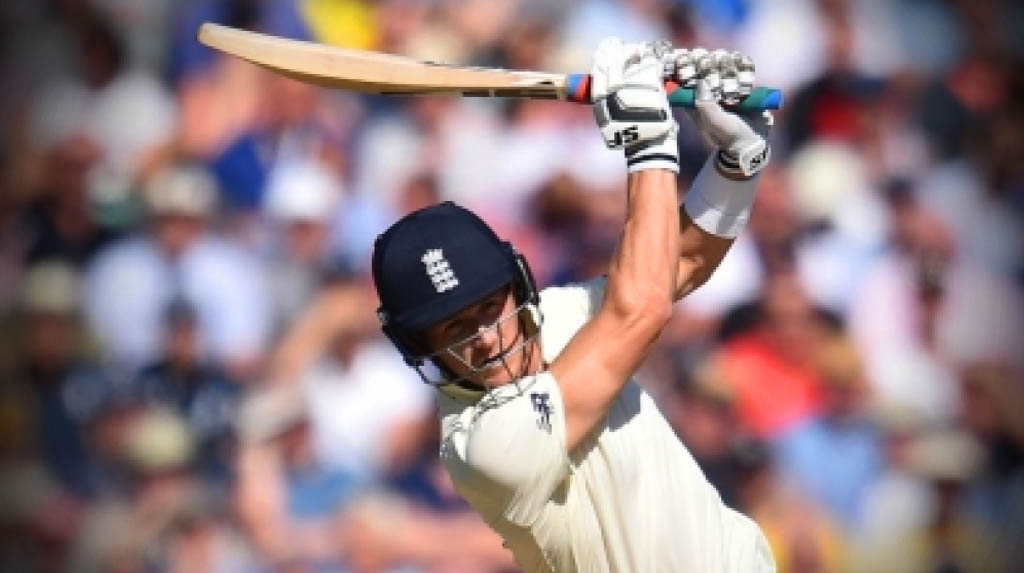 Southampton: England national selector Ed Smith gave his vote of confidence to batsman Joe Denly ahead of the first Test against West Indies starting July 8 at the Ageas Bowl.

The hosts on Saturday had announced a 13-man squad for the first Test of the three-match #raisethebat series. Apart from the squad, nine players will remain at the venue as Test reserves.

Thirty four-year-old Denly is expected to cover for regular Test skipper Joe Root in the series opener, who left the bio-secure bubble and returned to Sheffield to be at the birth of his second child.

“There has been a real emphasis on solidity at the top of the order and getting a bank of first-innings runs so that the bowlers can bowl as a unit and win games of cricket. There has been more solidity this winter and Joe has been a big part of that,” Smith said via videoconference as per Sky Sports.

“The standout performances may have come down the order from four, five or six but the platform has been laid by the top order. Joe has made lots of good starts, lots of good contributions,” he added.

Smith also backed Denly to convert his starts into big scores in the future as so far he has failed to hit a single hundred in the 14 Tests that he has played for ‘The Three Lions’. He, however, has scored six fifties at an average of 30 in the longest format.

“Obviously as a top-order batter he would like to convert those starts into hundreds and big hundreds, that goes for any batsman. But it is fully understood that he has contributed to good team batting performances and contributed very well at times,” Smith said.

“You want competition for places and for it to be the case that there are more players you want to select than there are places in the team, like in the World Cup last year. That’s the problem, in inverted commas, you want as a selection panel.”

The three-Test series between the two nations will mark the resumption of cricket after the sport was suspended in March due to coronavirus pandemic. Following the first Test at Ageas Bowl, the next two matches is currently scheduled to be played at Old Trafford.