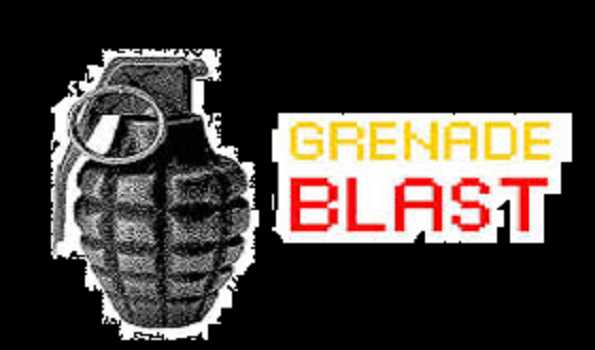 Srinagar, Oct 5 (UNI) Ten people, including a traffic policeman, were injured in a grenade attack by militants in South Kashmir district of Anantnag on Saturday. Official sources told UNI that motorcycle-borne militants lobbed a grenade at security forces deployed outside Deputy Commissioner office, Anantnag on Saturday morning. They said a traffic policeman and nine civilians were injured in the attack, adding the wounded were immediately taken to a hospital.

“The militants managed to escape during the chaos created due to the blast,” the said, adding security forces have been rushed to the area and a search operation has been launched to nab the attackers. Sources said checkpoints has been established at different places within 5 kms radius of the attack site and vehicles, particularly motorcycles, are being checked before allowing them to move forward.