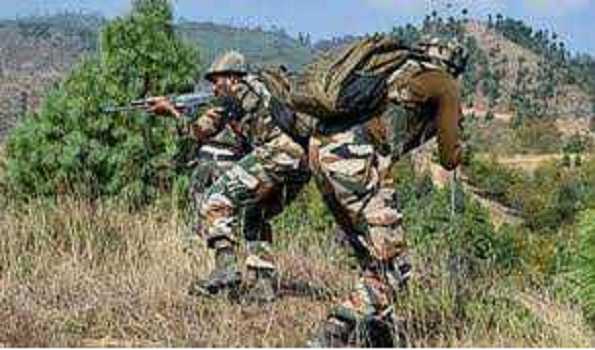 Two militants were killed by security forces in an encounter in central Kashmir district of Ganderbal on Saturday, official sources said.

According to them, an encounter ensued between the militants and security forces at Gangbal forest in Ganderbal district, during a Cardon and Search Operation (CASO).

So far, two militants have been killed and the operation was still going on, when the reports last came in, they further said. Further details were awaited, the sources added.