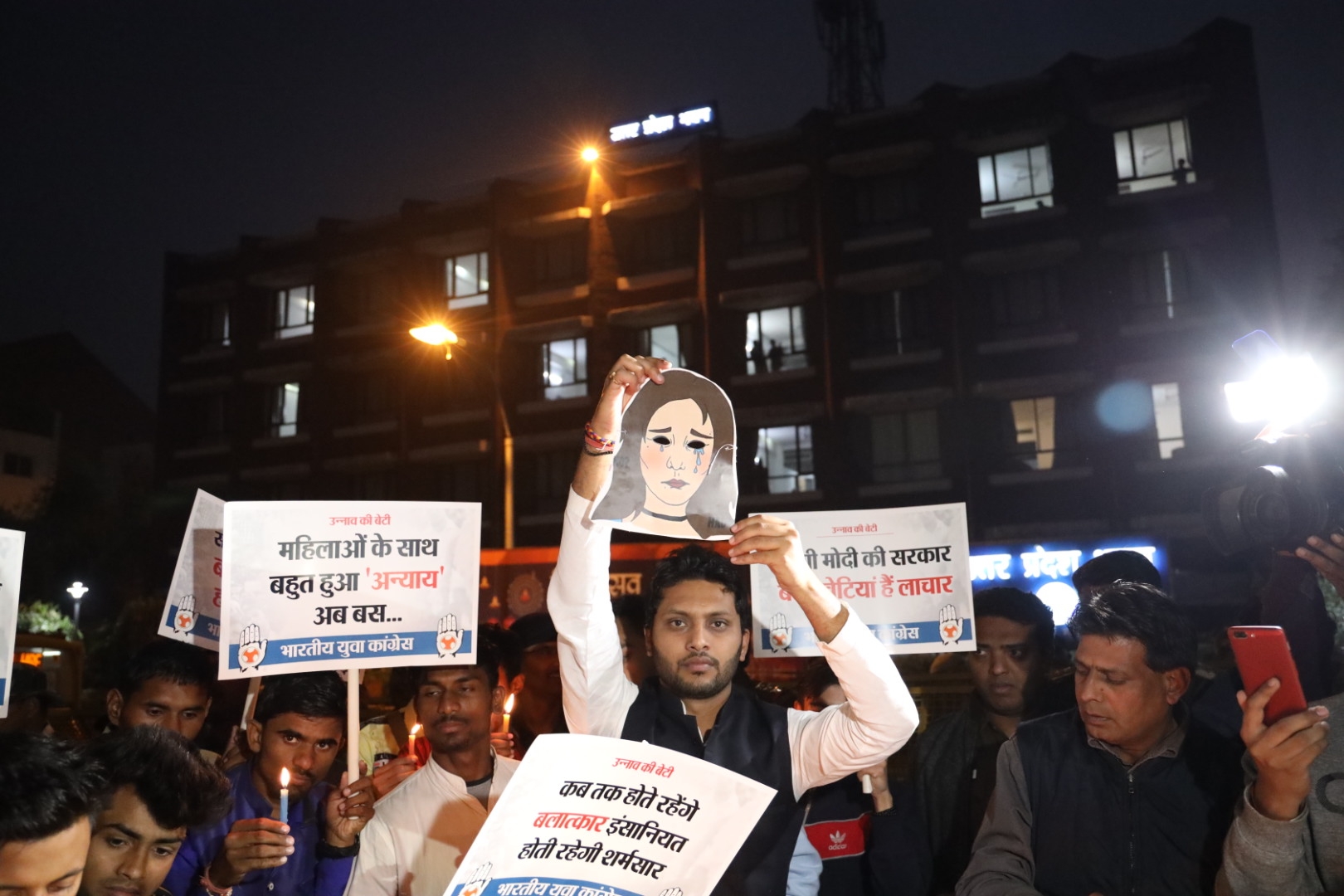 New Delhi: Youth Congress activists participate in a candlelight vigil to protest against the death of Unnao rape victim, highlighting the rise in incidents of crimes against women, in New Delhi on Dec 7, 2019. (Photo: IANS)
Spread the love

Unnao: The burial of the Unnao rape victim who died at a hospital in the national capital after being set ablaze by her accused, will take place here on Sunday amidst tight security. The victim’s mortal remains were brought to her village Hindupur on Saturday night. “We will bury her in a plot of land that the family owns on the outskirts of the village. As it is she has been burnt enough and there is almost nothing left in her body. We will try and build a memorial for her here,” said the victim’s brother.

She died on Friday night at the Safdarjung Hospital in New Delhi where she was undergoing treatment for over 90 per cent burn injuries. According to the family, unmarried girls were not cremated but buried in their community.The brother said that they were waiting for some relatives to arrive from Pune and the burial would take place after that.

On Sunday morning, the victim’s father said that he wanted Uttar Pradesh Chief Minister Yogi Adityanath to meet them before he begins the burial procedure. Senior officials, who have been stationed in the village since Saturday, have been convincing the family that all their demands would be met and they should not delay the burial since it had already been more then 36 hours since the death.

Adityanath has already announced a compensation of Rs 25 lakhs and a house under the Prime Minister Awas Yojna for the family.He has also announced that the case will be sent to a fast track court to ensure speedy justice.Two state Ministers will be present at the burial.Meanwhile, additional forces from four adjoining districts have been deployed in the village and fire tenders have also been stationed in the area. 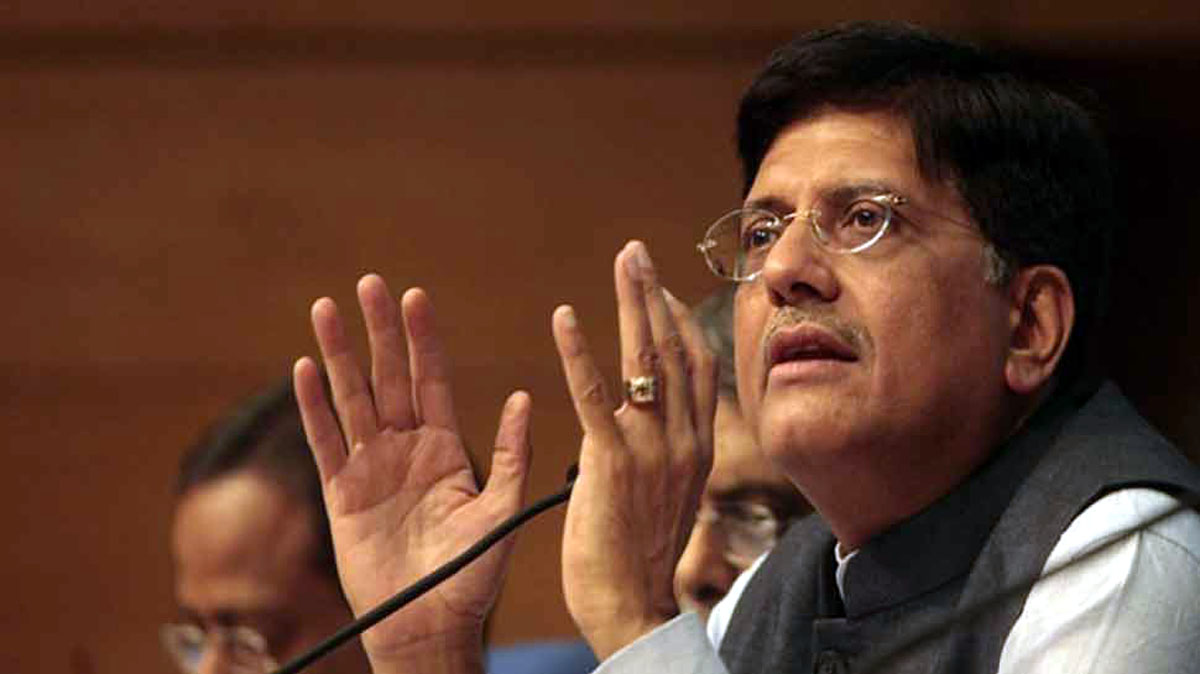 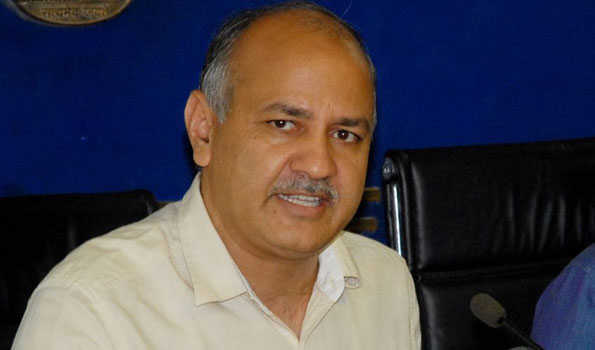 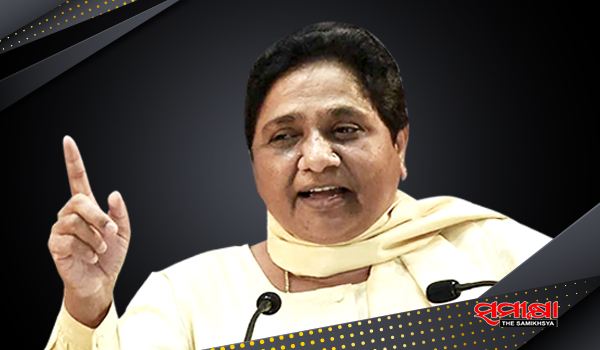 BJP and Congress, ‘cut from the same cloth’: Mayawati 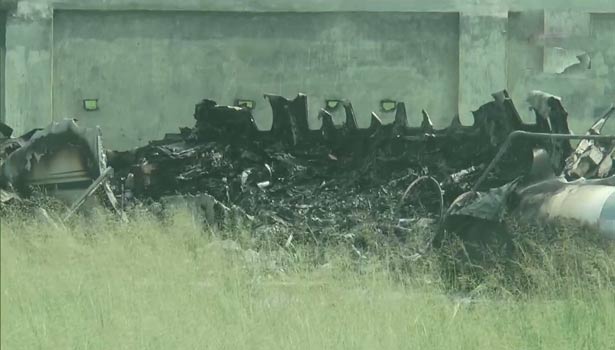