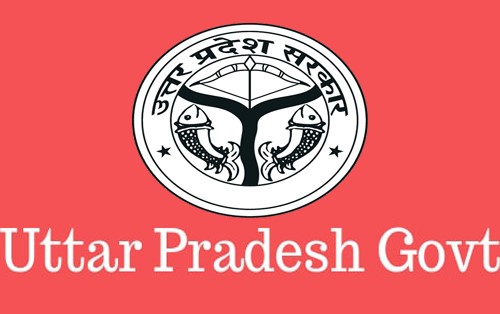 Uttar Pradesh government made a major reshuffle in the bureaucracy by transferring 25 Indian Administrative Services(IAS) officers and posting new District Magistrates (DM) in Varanasi and Lucknow districts, official sources here said on Friday. According to them, the transfers were made on late Thursday night.

Hamirpur DM Abhishek Prakash would be the new DM of Lucknow replacing Mr Kaushal Raj Sharma who has been shifted to Varanasi district, the parliamentary constituency of Prime Minister Narendra Modi. On Thursday, UP government had changed the Senior Superintendents of Police (SSP) of Varanasi too.

Kanpur DM Vijay Vishwas Pant has been given additional charge of Kanpur Development Authority replacing Kinjal Singh who was now special secretary Agricultural Production Commission (APC) department. Special secretary CM Nitish Kumar would be the new DM of Bareilly while Surendra Singh DM Varanasi has been made special secretary in the CM secretariat.