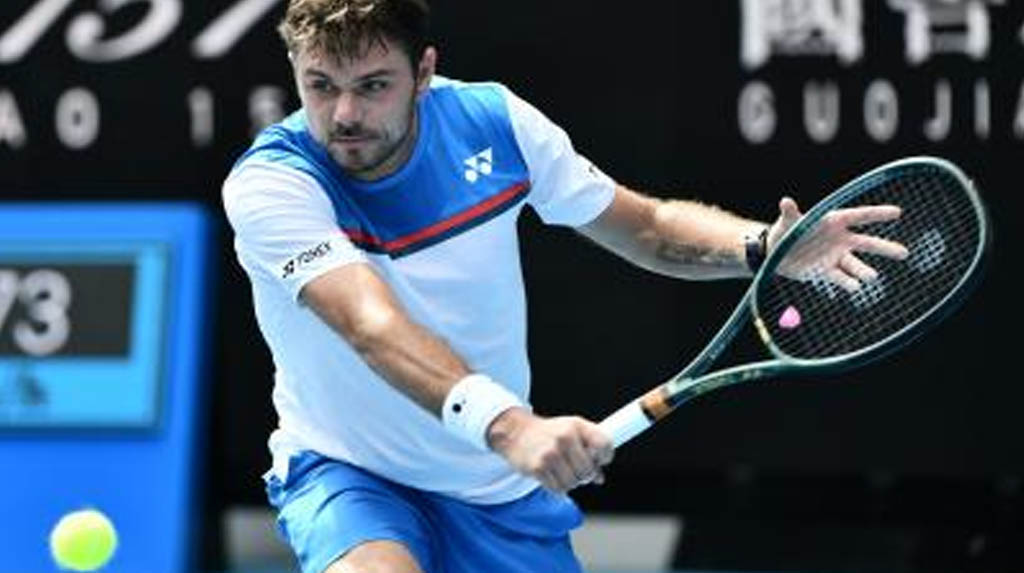 On Tuesday, Musetti earned his first ATP Tour victory defeating Wawrinka 6-0, 7-6(2) in a match that lasted one hour and 24 minutes.

Wawarinka made many unforced errors in the first set which saw him lose it without winning even a single game. However, the Swiss raised his level in the second set to work his way back into the match, overcoming an early break deficit to get back on serve. However, Musetti displayed fearless brand of tennis and controlled points against the 35-year-old, finishing off his victory with a winning cross-court forehand passing shot.

“First set was almost perfect. Second set he tried to play better,” the ATP Tour website quoted Musetti as saying. “He was focussed on the match and he wanted to win the set, but I served really good. I mixed a lot with the wide serve, T and body serve. I think the serve was the key to have the lead of the game.”

Musetti, who is the youngest player competing in the Internazionali BNL d’Italia, will now play Japan’s Kei Nishikori in the second round.

“I have seen him play on television and I know he is a very tough player,” Musetti said. “I’m going to enjoy the victory before I start thinking about my match against Nishikori.”