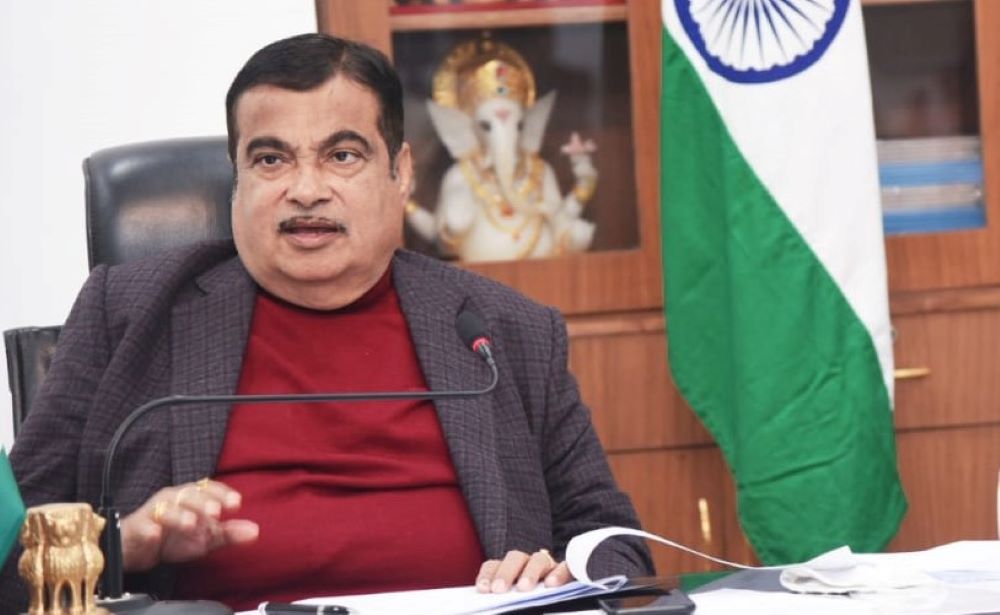 Addressing a workshop at the Mahatma Gandhi International Hindi University at Wardha in Maharashtra, the Minister pointed out that Village Industries and Khadi generate as much as Rs.88,000 crores on an annual basis. This can be increased if policy is flexible, and innovative, and is aimed at improving the life of people living in villages. The Minister also stressed that goods produced by village industries can be sold better if they are marketed better.

Recalling the philosophy of Mahatma Gandh, VinobhaBhave, Pandit Deendayal Upadhyaya, Ram Manohar Lohia and Jayaprakash Narayan, he said that their aim was the same – to improve the lives of the poor living in villages.

Unless solutions are found to ensure that employment is generated in the villages, and they are clean and have enough facilities, the dreams of these leaders will not be fulfilled, he said. Migration of as much as 30% of the country’s population from rural areas took place since independence due to lack of growth of the village economy, the Minister said.`

Pointing out that MSMEs contribute 30% of the GDP of India, and there are 6.5 crore units, Sh. Gadkari said the government’s aim is to increase the contribution to 40% of GDP, so that rural poor are benefited. Policy has to be made which will empower the poor, he emphasised. The Minister said “We are not in favour of westernization, but we are in favour of modernization, in the villages. This is the time for socio-economic transformation”