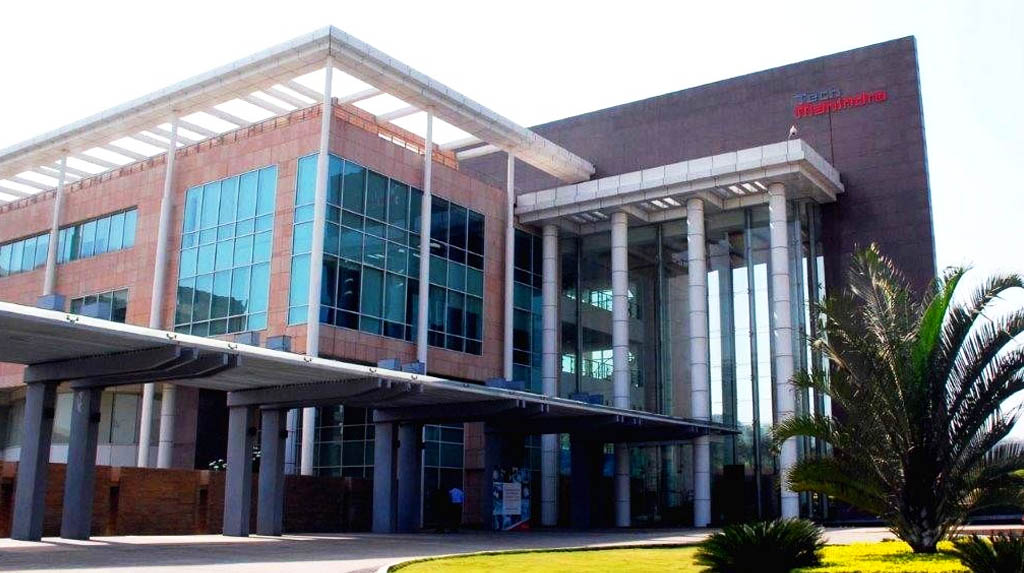 Pune:  Makers Lab, the research and development arm of IT major Tech Mahindra on Sunday launched a women-led “Ideathon” aimed at solving real world challenges through technology, especially in the defence space.

Announced on International Women’s Day, the Ideathon will run for four weeks and will end on April 7.

“The mission of Tech Mahindra’s research and development arm, Makers Lab, is to promote technology innovation and provide a common platform where academia and industry can come together to create disruptive solutions to solve real world problems,” Nikhil Malhotra, Global Head of Makers Lab, Tech Mahindra, said in a statement.

“This women-led Ideathon is a first among a series of Ideathons and hackathons which are planned across the year in Tech Mahindra, to encourage women professionals especially to innovate and leverage technology towards betterment of society and world at large,” Malhotra said.

The wider Tech Mahindra family including woman associates, women spouses of other associates and children are invited to participate in this Ideation.

The Ideathon will consist of two rounds. The top 20 ideas will be rewarded and will get a chance to interact with instructors as well as Army officers of College of Military Engineering (CME), Pune.

College of Military Engineering is a premier technical and tactical training institute of the Indian Army (Corps of Engineers) with a focus on promoting innovative technologies like Artificial Intelligence and Robotics for the Indian Army.