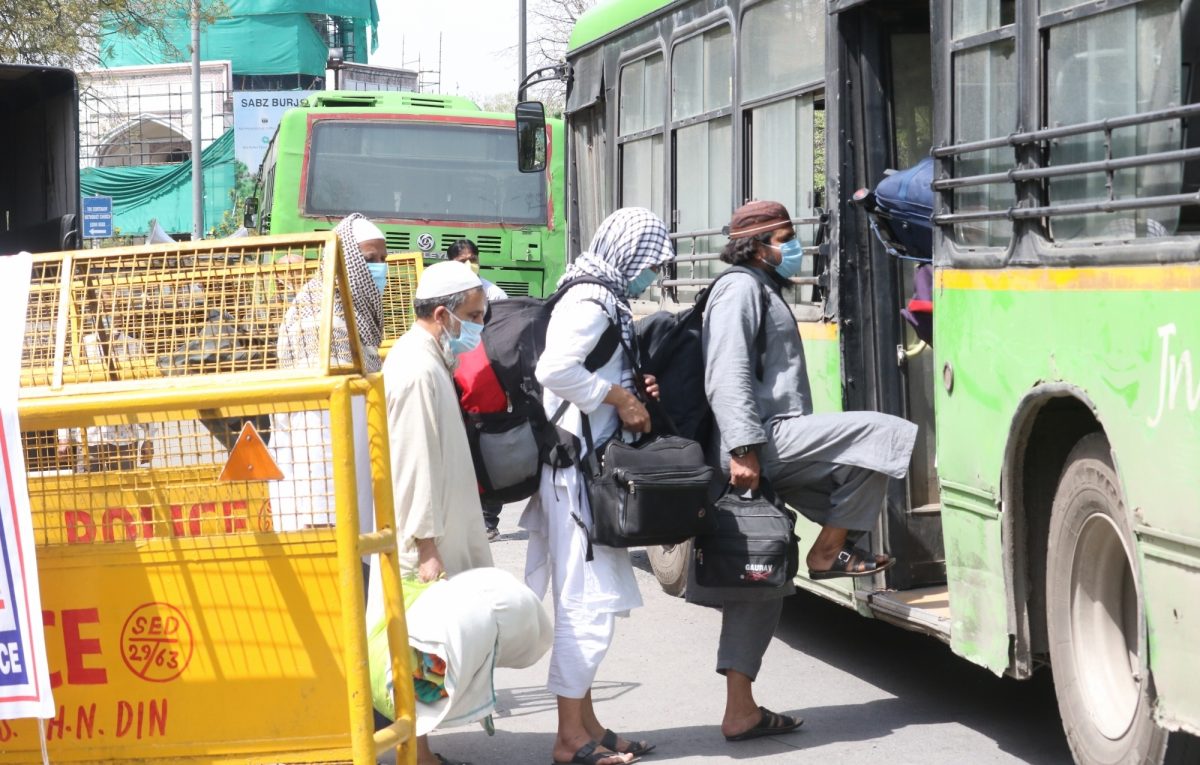 Chandigarh, At least 13 more members of the Tablighi Jamaat, who were at the congregation in Delhi’s Nizamuddin Markaz in March, tested positive for coronavirus in Haryana, officials said on Saturday.

They were reported from Palwal district and mostly belonged to Bangladesh.

“Samples of 88 people who came from the Jamaat were tested and 13 of them have been found to be positive,” Chief Medical Officer of Palwal, Brahmdeep Singh, told the media.

The district has 17 cases, comprising 16 who returned from Nizamuddin Markaz.

A day earlier, Additional Chief Secretary (Home) Vijai Vardhan said 107 foreigners who attended the congregation were kept under quarantine after returning to the state.

He said they came to India on a tourist visa and first information report (FIR) has been registered against them at Palwal, Faridabad, Panipat, Ambala and Nuh.

Vardhan told the media through video conference that the Tablighi Jamaat attendees entered different districts and their maximum number was in Nuh.

Haryana on Friday reported nine cases of coronavirus patients, taking the total number of cases to 44 in the state.

Officials said nine include five patients, including four foreigners, were those who came to the state after attending the religious congregation in Delhi.