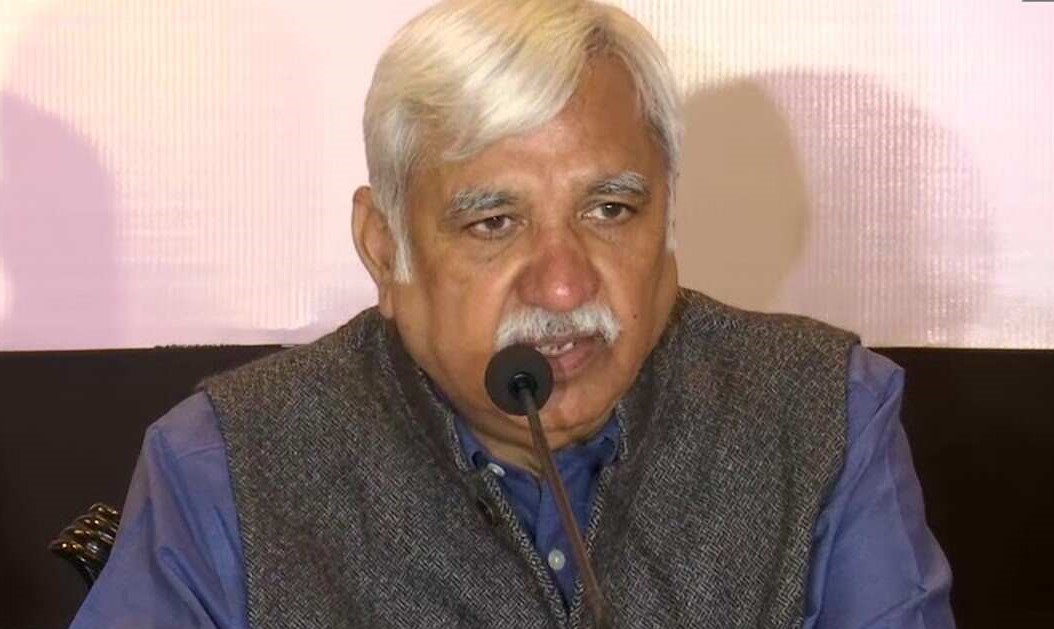 NEW DELHI: The Election Commission, on Friday, announced details about about the leections scheduled to be held in four states and one Union Territory (UT).

The UT of Puducherry is presently under the President’s rule.

Voting for five assembly elections will begin on March 27, with Assam going to polls first. West Bengal would be the last state to go to the polls, concluding on April 29.

Counting of votes will be held on May 2.

About 18.68 crore voters will exercise their democratic right at 2.7 lakh polling stations for 824 seats in four state assembly elections.

While West Bengal will see an eight-phase election, Assam’s election will be over in three three phases.

Elections in Tamil Nadu, Kerala and Puducherry will be held in single phases.

Elections are to be held for 294 seats in West Bengal, 140 seats in Kerala, 126 seats in Assam, 234 seats in Tamil Nadu and 30 seats in the Union Territory of Puducherry.