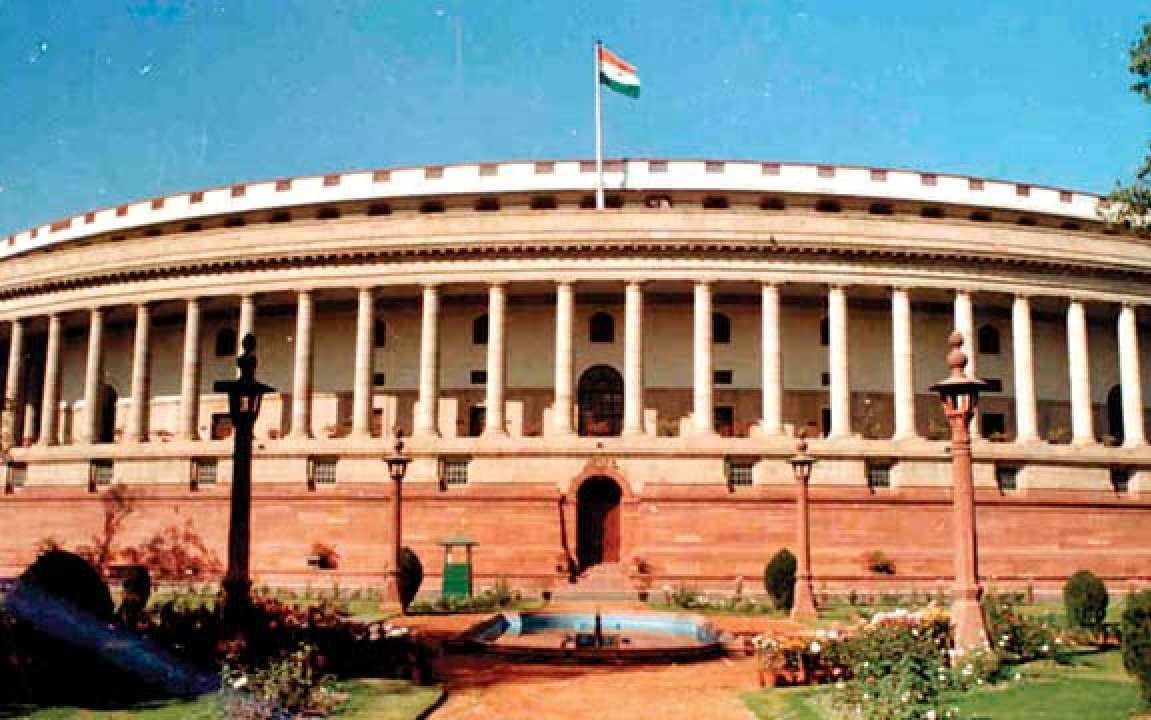 Ministry of Health and Family Welfare sources revealed that enhancing the upper gestation limit from 20 to 24 weeks for special categories of women which will be defined in the amendments to the MTP Rules and would include survivors of rape, victims of incest and other vulnerable women like differently-abled women, minors.

Upper gestation limit not to apply in cases of substantial foetal abnormalities diagnosed by Medical Board.

The composition, functions and other details of Medical Board to be prescribed subsequently in Rules under the Act.

Name and other particulars of a woman whose pregnancy has been terminated shall not be revealed except to a person authorised in any law for the time being in force.

The ground of failure of contraceptive has been extended to women and her partner.

The Medical Termination of Pregnancy (Amendment) Bill, 2021 is for expanding access of women to safe and legal abortion services on therapeutic, eugenic, humanitarian or social grounds, the Ministry maintained.

The amendments include substitution of certain sub-sections, insertion of certain new clauses under some sections in the existing Medical Termination of Pregnancy Act, 1971, with a view to increase upper gestation limit for termination of pregnancy under certain conditions and to strengthen access to comprehensive abortion care, under strict conditions, without compromising service and quality of safe abortion.

It is a step towards safety and well-being of the women and many women will be benefitted by this, the Ministry stated.

Recently several petitions were received by the Courts seeking permission for aborting pregnancies at a gestational age beyond the present permissible limit on grounds of foetal abnormalities or pregnancies due to sexual violence faced by women.

The amendments will increase the ambit and access of women to safe abortion services and will ensure dignity, autonomy, confidentiality and justice for women who need to terminate pregnancy, the Ministry stated.