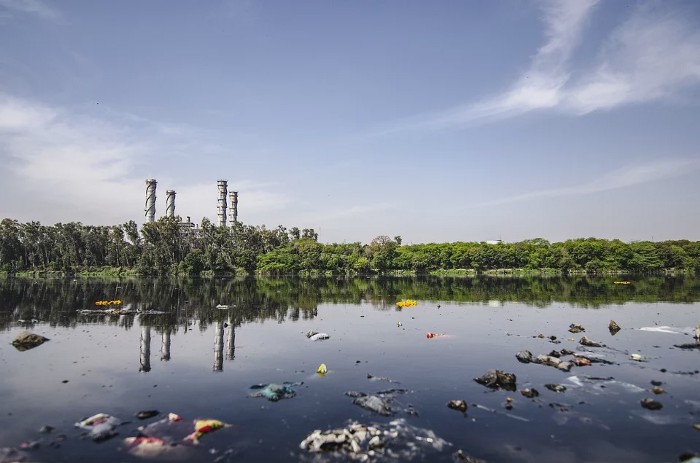 NEW DELHI: The Ministry of Jal Shakti has expressed its concern over the rising pollution of the river water in India.

Rivers in the country are polluted and contaminated mainly due to discharge of untreated and partially treated sewage from cities/ towns and industrial effluents in their respective catchments, the Ministry analysed.

For strengthening the monitoring mechanism and effective compliance through self-regulatory mechanism, CPCB has directed all 17 categories of highly polluting industries; including sugar industries, to install Continuous Effluent/ Emission Monitoring Systems (OCEMS) for keeping a constant vigil on pollution levels.

CPCB started inspection of the 17 categories of highly polluting industries from 2016-17 onwards based on the computer-generated short message service (SMS) alerts owing to violation of effluent and emission standards recorded in OCEMS installed in these industries.

CPCB has identified 2968 grossly polluting industries (GPIs) in the country. Out of these, 2318 industries are operational and 650 industries have closed down on their own.

Out of the 2318 operational industries, 2190 industries are complying with prescribed environmental standards, whereas 128 are non-complying.