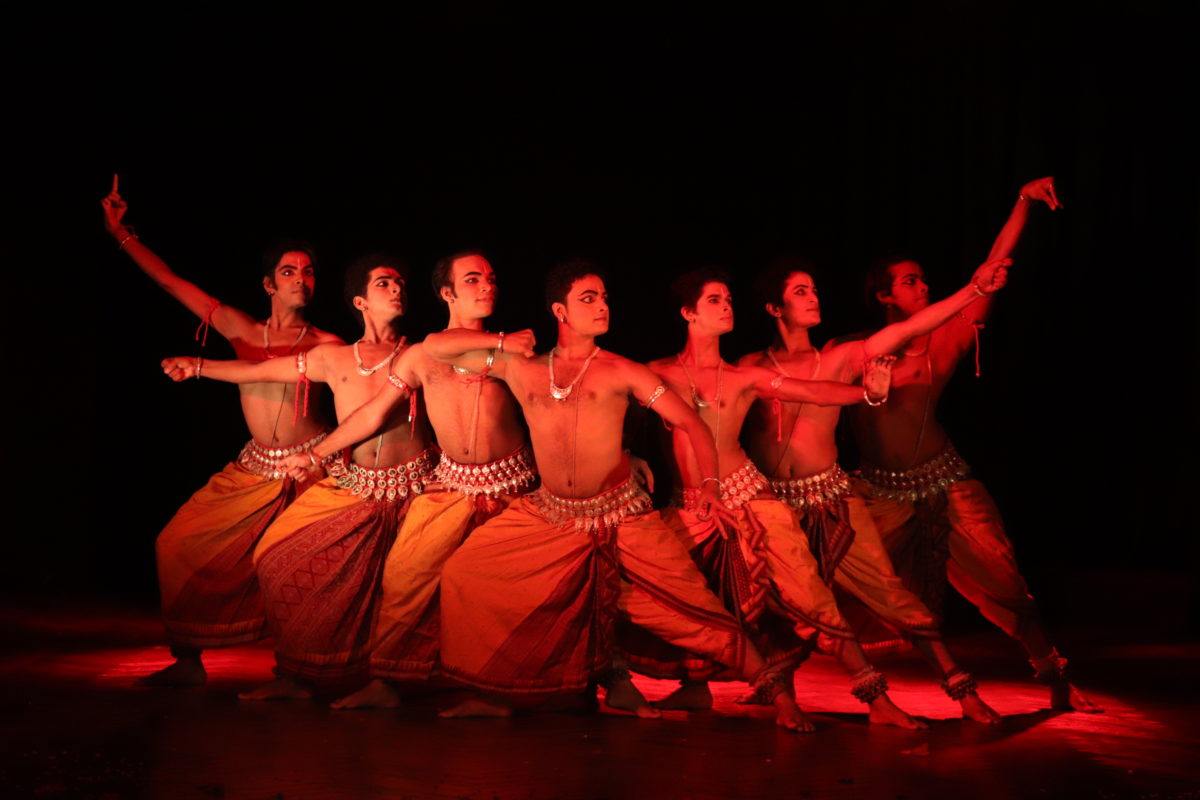 KOLKATA: The third and final edition of the Rashtriya Sanskriti Mahotsav-2021 concluded on Sunday with colourful cultural programmes at Murshidabad in West Bengal.

The two-day event was organised by the Ministry of Culture.

A large number of people attended the closing ceremony and enjoyed the Mahotsav.

All the seven Zonal Cultural Centers presented dance performances  and made the  evening memorable for the audience.

It as followed by the famous Rudrakshya Odissi dance troupe from Bhubaneswar. Its male dancers literally stormed the stage with their captivating presentation.

Rashtriya Sanskriti Mahotsav, the flagship festival of Culture Ministry is being organized since 2015 with the active participation of Seven Zonal Culture Centres under the Ministry of Culture.

It has been playing a pivotal role to take the vibrant culture of India out to the masses instead of confining to auditoria and galleries.

It has been instrumental in showcasing, folk and tribal art, dance, music, cuisines & culture of one state in other states reinforcing the cherished goal of “Ek Bharat Shreshtha Bharat” and at the same time providing an effective platform to the artists and artisans to support their livelihood.

The Mahotsavshav has already been held in various states and cities such as Delhi, Varanasi, Bengaluru, Tawang, Gujarat, Karnataka, Tehri and Madhya Pradesh.