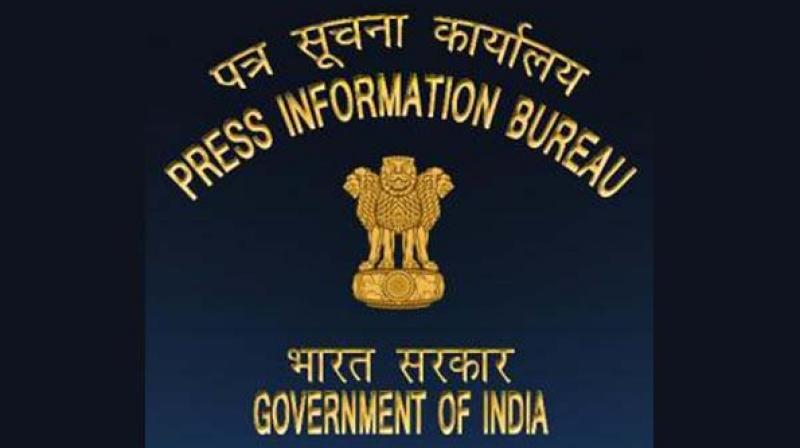 An officer of the Indian Information Service, Batch of 1986, he has earlier served Doordarshan News and also as Head of its Commercial, Sales and Marketing Division. 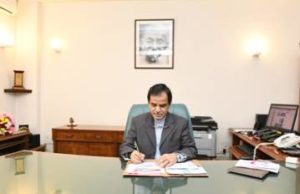 He later went on to head the News Services Division of All India Radio.

He has also served at Indian Institute of Mass Communication, in the capacity of Registrar.

Prior to his current charge as head of the organization, Shri Bhatnagar has worked in PIB for six years in different capacities.

Bhatnagar took over from Kuldeep Singh Dhatwalia who superannuated on 28th February.