Rajasthan gears up for Shekhawati Utsav 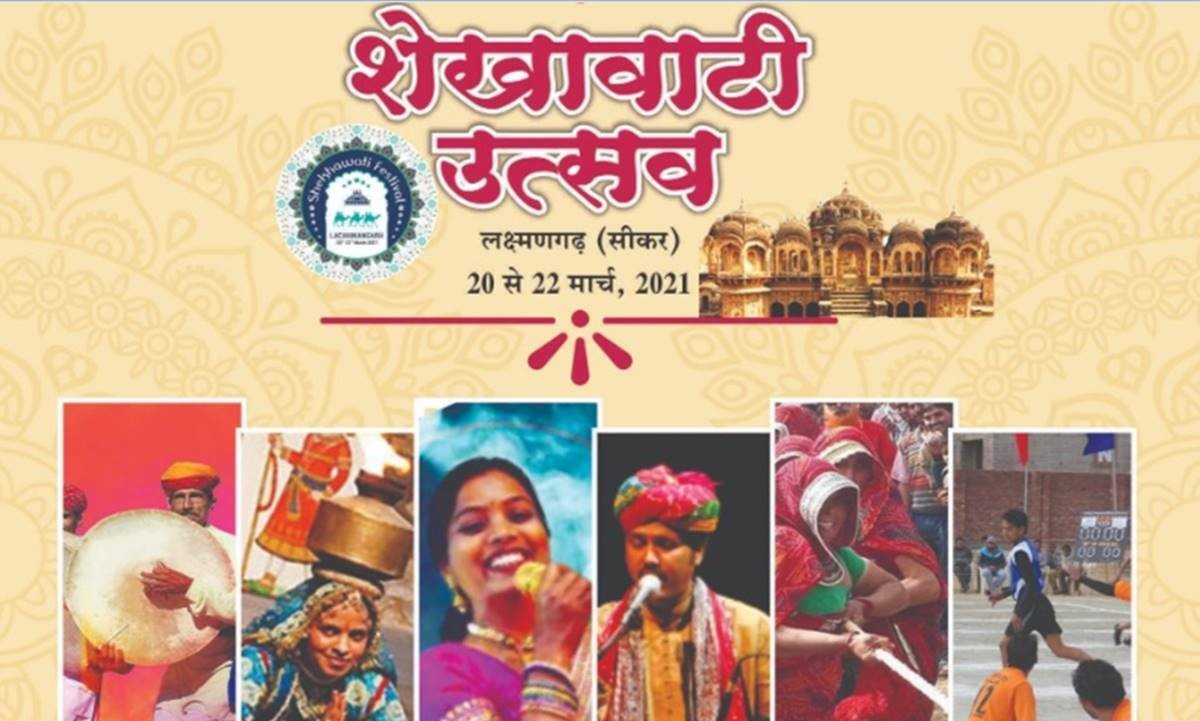 JAIPUR: The stage is set for the three-day Shekhawati Utsav at Lakshmangarh under Sikar district of the state commencing on Saturday.

The popular event is being hosted by the State Tourism Department.

The festival will feature a host of folk-art performances, traditional sports events and several other attractive programmes, the hosts informed.

Shekhawati Utsav celebrates the rich heritage, culture and festivals of the Shekhawati region of Rajasthan, they added.

It is one of the three regional level cultural festivals which are being promoted by the Rajasthan Government’s Department of Tourism.

Each day of the festival will begin at 7.30 in the morning with Shubhoyatra and Heritage Walk. The walk will set off from the Murli Manohar Temple giving visitors an opportunity to visit the temple at the beginning of their day, the hosts elaborated.

The day-long festivities will conclude the folk and cultural performances in the evening from 6.30 pm for two hours.

The traditional sport activities include Kabaddi, Kho, Sitoliya Maar, camel dance and turban-tying race which are typical of the region.

The State Tourism Department also has plans to host similar regional festivals like the Braj Holi festivals at Bharatpur, Deeg and Kama towns of the state, the officials shared.