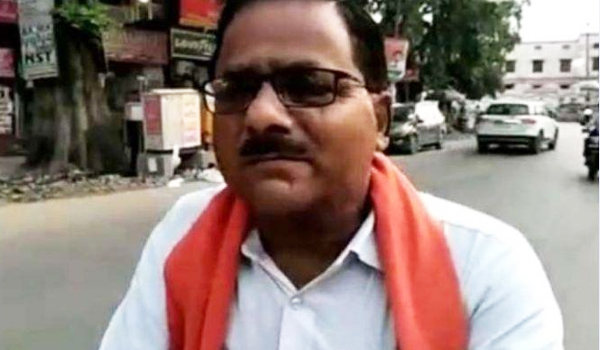 Children’s Day is celebrated on November 14 which is the birth anniversary of India’s first Prime Minister Jawaharlal Nehru.

Agarwal said there could not be a greater martyrdom than this.

“Children’s Day should actually be on December 27 which can inspire children while November 14 can be celebrated as Nehru’s birth anniversary,” he said.

Meanwhile, on his Facebook page, Agarwal also said that it would be better if Army Chief General Bipn Rawat is not appointed as Chief of Defence Staff after the latter’s remark on leaders and leadership.

The MLA said that the Army Chief’s remark was against the rules of the defence services.

“Such people should read the Army Act 1950 – Article 21. Our army is known to be non-political and if this ceases to exist, we would become like Pakistan,” he said.