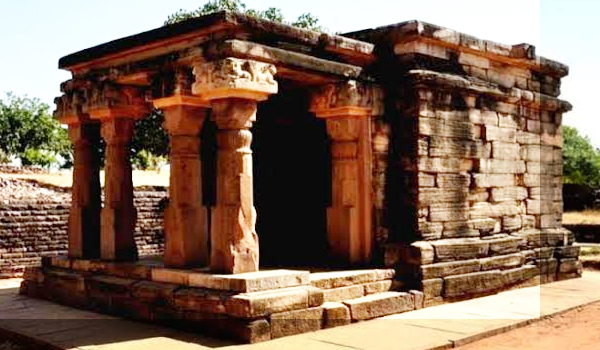 New Delhi, Dec 30 (IANSlife) The Shatabdi Express to Bhopal passes Sanchi but does not stop as the nearest railhead is Vidisha. It seemed such a waste of time, I would now have to wait for the following day to see the 2000-year-old legacy of the Mauryan Dynasty. On making some enquires I was told that Sanchi was opened to the public between 9 a.m. and 5 p.m.

Sanchi is a tiny village, a little less than 50 km from Bhopal I had decided to leave quite early in the morning and waiting impatiently well before 9 am. This was necessary as the site gets the direct sun and can become very hot — even during the winter months. The famous Sanchi stupas are located on a hillock and were created by the Mauryan Emperor Ashoka — who anguished at the wanton destruction of life brought on by his Kalinga war, denounced war and embraced Buddhism.

The location of the stupas was probably chosen by Ashoka’s second wife Mahadevi who was a Buddhist and came from nearby Vidisha. Ashoka and Mahadevi’s two children – his son Mahendra and daughter Sanghamitra — were responsible to a large extent in spreading the message of the Buddha throughout the country and even Sri Lanka. The cluster of monuments at Sanchi is now listed as a World Heritage Site, representing the growth of Buddhist art between 3rd century BC and 12th century AD.,

Having seen innumerable photos of the Sanchi stupas, I had not expected any surprises. But I have to admit that Stupa 1, which faces the entrance, literally took my breath away. Said to be the oldest stone structure in India it is truly a magnificent structure, encircled by a wall and four famous ornate gateways.

The stupa itself, built in the style of other such monuments, is a simple dome-topped at its highest point by a layered stone umbrella within a square enclosure. About 6 feet from the base, there is a raised terrace with a wooden railing all around the stupa, for eparikramas’. The gateways are known as eToranas’ with their amazing carvings, being the finest examples of Buddhist art in India. Among the most enduring images, is the Indian national emblem of the eFour Lions’.

The Toranas are covered on both sides with exquisitely carved figures of worshippers, mythical animals, scenes from Buddha’s life and images from the eJataka Tales’. Buddha is never depicted in human form but symbolised by an empty throne, a pair of footprints, a full-blown lotus or the Bodhi tree. The pillars of each Torana, have groups of dwarfs and elephants, holding up the crossbeams. Winged lions, camels, deer, birds and friezes of worshippers with folded hands on either side of a Bodhi Tree or a stupa. Facing each entrance is a huge seated figure of the Buddha.

Out of the 8 stupas built by Ashoka, only three remain. There are also a number of temples with carved pillars while other pillars are strewn around, and a number of eViharas’ or Monasteries. Each has its stone plinth and pillars with carvings that we associate with the period and similar to those at Ajanta. Near Stupa 2 there is also a huge carved bowl, scooped out of a massive boulder, which was where pilgrims and worshippers, placed gifts of food and other offerings for distribution among the monks.

It is sad to see that even here, there have been a desecration of the site, but some restoration has been carefully done. Lying more or less unnoticed for a long period, this unique site was discovered by a British army officer in 1818. Thereafter, repair work was taken up in right earnest between 1912 and 1919. Sir John Marshall is credited with having restored the structures to their present condition.

The best time to visit Sanchi is between November and March. In November, during the Festival of eChaitygiri Vihara’, hundreds of Buddhist pilgrims visit the area, when the relics of two of Buddha’s disciples are on display. There are comfortable air-conditioned rooms to stay in at the MP Tourist Lodge and meals are reasonably priced at the Cafetaria.

To see Sanchi in its entirety, one needs at least 3 full days. Also, there is Vidisha, just 10 km away from where there is an ancient Vishnu temple. Udaygiri, 5 km from Vidisha has Hindu and Jain rock-hewn caves, while close by is another popular site — the Heliodorus pillar that is said to have been erected in 140 BC, by an ambassador from Taxila. 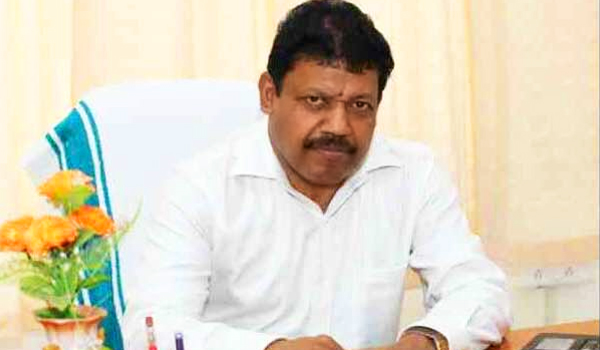 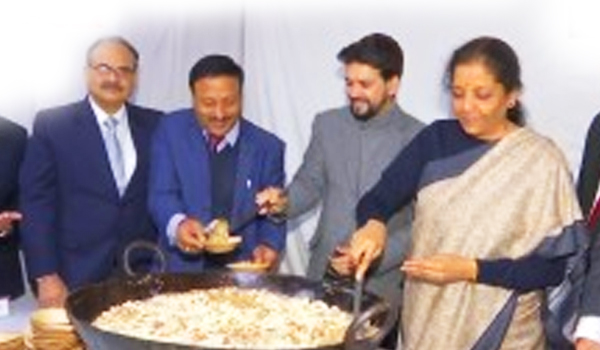