Trump puts India in a bind over Iran 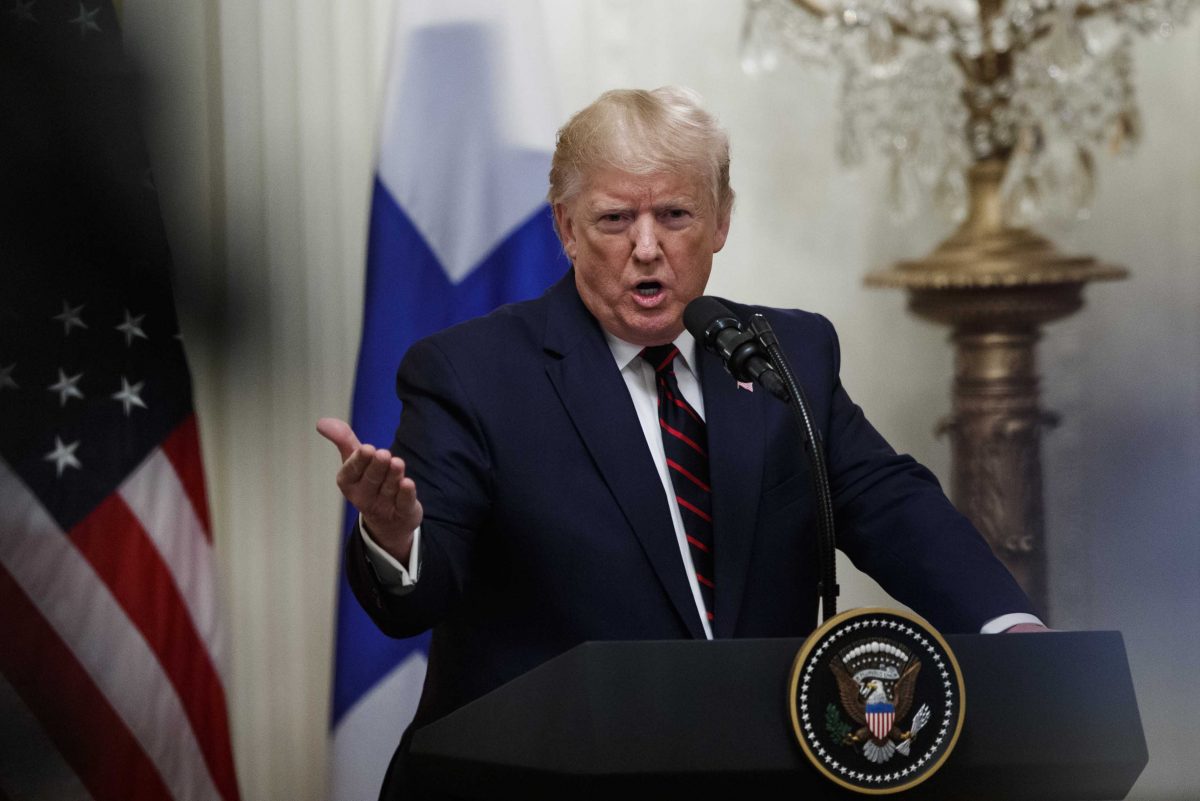 The US on Thursday killed the Iranian Revolutionary Guard Corps (IRGC) commander Soleimani and other top military leaders in an airstrike in Baghdad.

Though President Trump did not give any specifics on Friday about the IRGC terror plots in Delhi, many in official circles here believe that he was alluding to the 2012 bombing of the car of the wife of the Israeli defence attache in New Delhi.

Israel had blamed Iran for the attack, which was seen as retaliation for the killing of Iranian nuclear scientist Mostafa Ahmadi Roshan by the Mossad in a similarly executed attack.

An Indian journalist Syed Mohammad Ahmad Kazmi, who was arrested and later released on bail, was accused of having carried out the reconnaissance for the Quds Force, Iran’s external intelligence agency headed by Soleimani.

While the US is India’s most important ally and Israel remains a strategic partner on many core issues, Iran enjoys significance given its geographical location, religious demographics and its overall sympathetic view of India.

New Delhi hopes that the Chabahar Port in Iran, which it is helping develop to access oil and gas resources in Iran and Central Asian countries, will offset the competition that Beijing poses with its Gwadar Port built in Pakistan’s Balochistan province.

Iran, affected badly by the US sanctions over its refusal to pursue nuclear programme, seeks to recover its economy with the help of accessing Asian markets using the Chabahar Port.

Similarly, the North-South Transport Corridor (NSTC), the sea, rail and road route to move freight between India, Russia, Iran, Europe, the Caucasus, and Central Asia, is another major dream project aimed to benefit both India and Iran economically.

Around five million Indians live in the Iran which holds huge religious and cultural influence over the Shia population (16 to 25 million) in India.

“The attack by the US on IRGC commander can destablize the entire Middle East and it will hurt India’s relations with Iran. It is not good for us because we will need to evacuate our citizens. Oil prices will go up and remittances will go down. We stand to lose a lot,” a senior Indian diplomat who didn’t want to be quoted told IANS.

Even as the US has exempted New Delhi from the conditions of the sanctions it has imposed on Iran, Tehran’s oil supplies to India has shrunk while American oil imports have risen significantly. India is also relying on imports from Iraq.

Given the grave provocation, Iran has been threatening to retaliate against the US strike, which it called “state terrorism” in its official statement at the UN.

“Republic of Iran reserves all of its rights under international law to take necessary measures in this regard in particular in exercising its inherent right to self defence,” Iranian Permanent Representative Ambassador Majid Takht Ravanchi at the UN said.

It is “self evident that the US shall bear full responsibility for all consequences”, Iran has threatened.

As the situation escalates in the Middle East, both the US and Iran are likely to pressurize their respective allies to abandon transactional approach to international relations.

“India may have to pick a side this time. But not standing by Iran will cause it more harm than good,” an official in the Indian embassy at Tehran said. 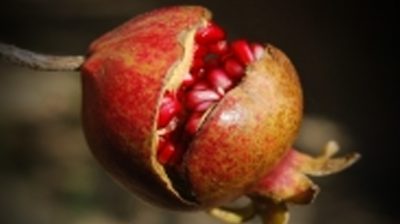 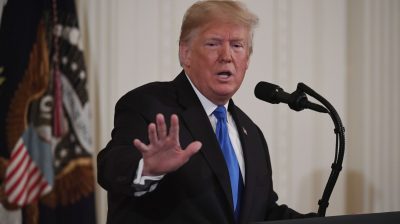 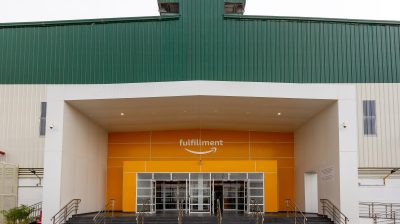 Amazon can be held liable for faulty products, rules US court 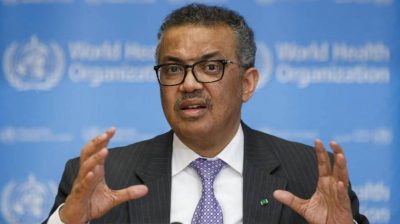