Will the revolution continue that VG Siddhartha started over a cup of coffee ! 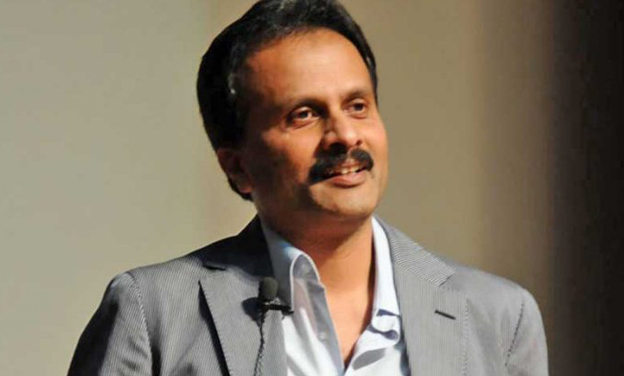 A pall of gloom descended at many of the Café Coffee Day joints in the city soon after the news about the missing and then demise of VG Siddhartha, the pioneer founder of the novel concept popularly known as CCD. Few visits to a number of popular CCDs revealed the emotional relationship among over 30,000 employees most of whom never knew who Siddhartha was and the ones who knew about him had not seen that man who could make a superb blend of innovation, commerce and success.

None had the inkling that such a devout entrepreneur who nearly created a revolution that was wedded to risk and adventure in small enclosures reaching out to millions of young and old hearts, could jump off the track in the middle of the race.

Who had imagined that, VGS, who had ventured out into the commercial galaxy with a mere coffee curing unit, already ailing, at Rs.40 million and made it to one of the highest capacity curing unit taking it  to reach landmark capacity of 73,000 million tonnes, must see a place in the history of entrepreneurship in the country.

A mighty number of 50,000 employees in his total payroll, including the coffee plantations, Siddhartha and his aura as an unseen mentor of novelty for millions of customers who love to be in those 1550 CCDs in the country.

‘Taste is in the mouth of the eater’ is an one liner that Siddhartha’s outlets entice one with. But all that shrouded in a mystery as what there behind that forced a man like Siddhartha to such a pass when questions are being raised about a motive still unknown.

Probes may bring out some leads and the probing agencies may propound a theory or two but what made that serious yet smiling entrepreneur to die will always remain a mystery.