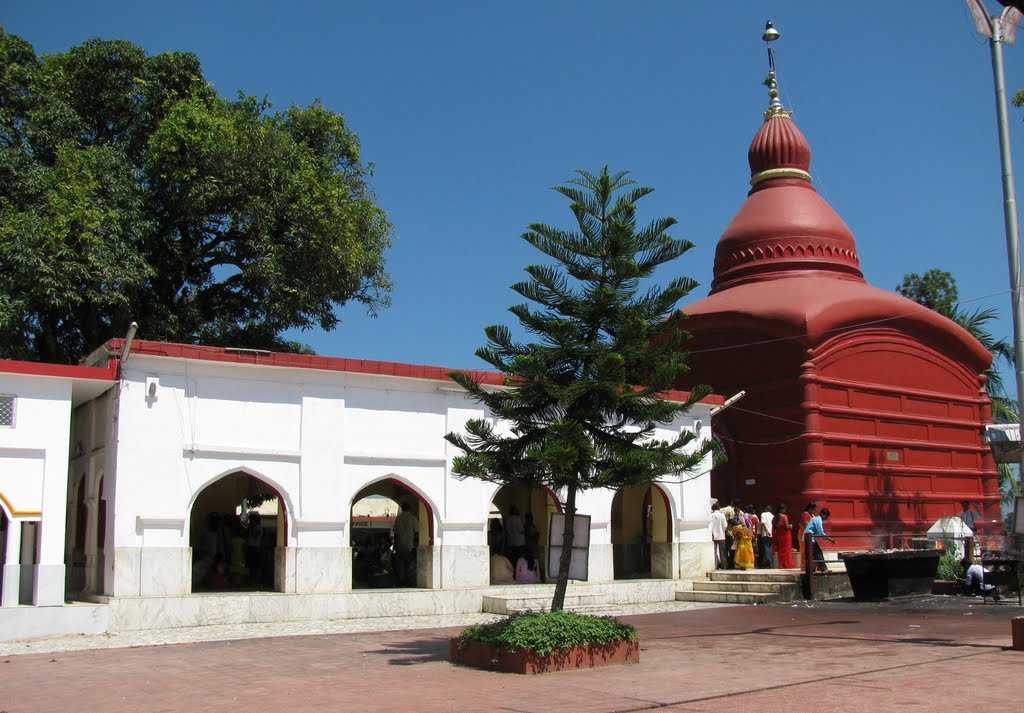 NEW DELHI: In a bid to develop Tripura’s ancient and famous Mata Tripura Sundari Temple as a major destination for pilgrims and tourists, the Union Tourism Ministry has sanctioned Rs.37.8 crores.

The temple has been included in the PRASAD (Pilgrimage Rejuvenation and Spirituality Augmentation Drive) scheme of the Centre.

PRASAD is the priority-driven programme of the Ministry of Tourism.

“On behalf of the 37 lakh people of #Tripura, I express deepest gratitude to PM Shri @narendramodi ji & Tourism Minister, @prahladspatel ji for ensuring the sanction of Rs 37.8 crores for the ‘Development of Mata Tripurasundari Temple under PRASAD scheme’ at Udaipur,” the Chief Minister acknowledged.

Situated in the ancient city Udaipur at a distance of 55 kilometres from Tripura’s capital city of Agartala on NH-8, Tripura Sundari Temple is a one of the 51 Shakti Peethas of India.

legend says that the little finger of the left leg of Sati (Parvati) fell here and hence she is worshipped as Tripura Sundarī.

The main temple was built during the reign of Maharaja of Tripura Dhanya Manikya in 1501. It followed the Bengali temple architecture style.

The temple of popularly and aptly known as Matabari, the mother’s abode.

Since the shape of a hillock, on which the temple is erected, resembles the hump of a tortoise (Kurma), it is also known as a pious Kurma Pīṭha.

Every year, a famous fair (mela) takes place near the temple that receives footfall of thousands from far and wide.

The temple apart, Kalyan Sagar, the natural lake that lies to the eastern side of the temple is a major attraction for the visitors.

Spread over 6.4 acres, the holy lake houses the largest number and variety of tortoises, some of them quite old and big as well.

Since fishing is prohibited in the lake and the devotees feed the fishes and tortoises as a religious tradition, the lake has been a safe sanctuary for scores of aqua species.