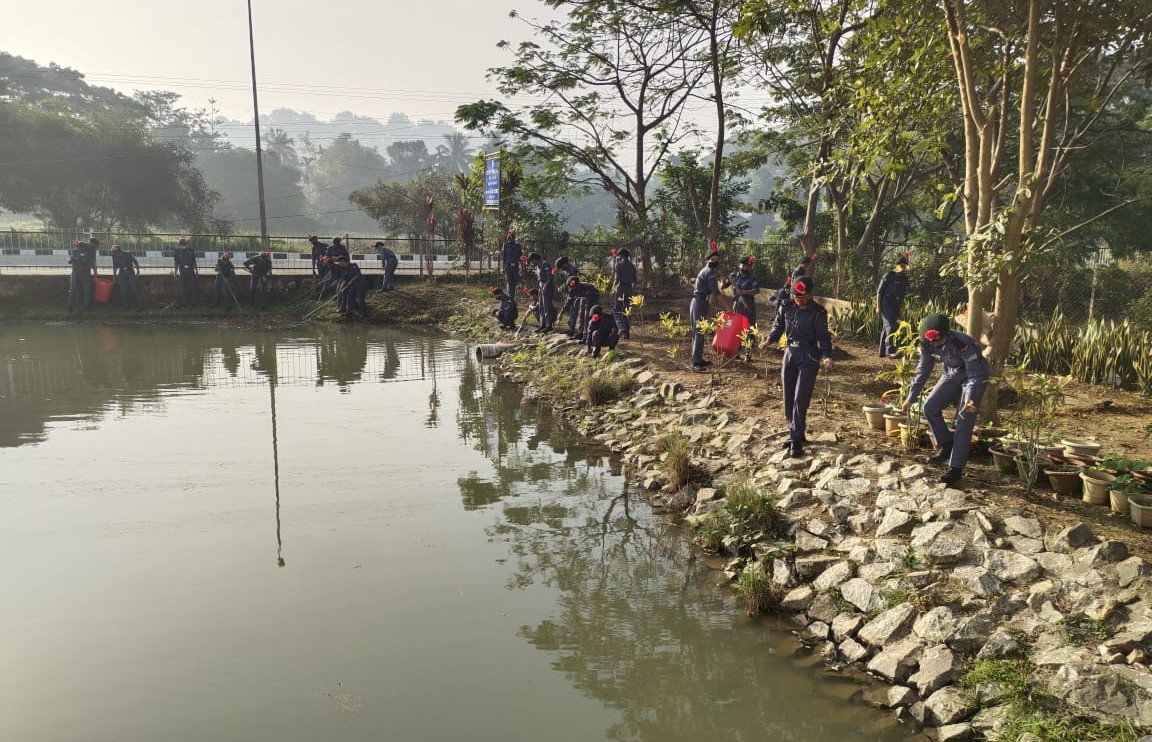 New Delhi: The third day of Nadi Utsav witnessed festivities across the country, with more than 16 states and 41 districts organizing activities. The locations ranged from Uttarkashi, Chamoli, Rudraprayag, Nainital and Ramnagar and Almora in Uttarakhand; Varanasi, Mathura, Prayagraj, Agra, Etawah, Ayodhya, Shahjahanpur, Bhadohi and Balia in Uttar Pradesh; Hooghly, Burdwan and Malda in West Bengal; Mandi in Himachal Pradesh; Sambalpur in Odisha; KatiharmBhojpur and Bhagalpur in Bihar, Panipat, Sonipat and Karnal in Haryana to Leh, Ladak; Jammu and Kashmir and Ernakulum in Kerala. The celebrations are being conducted with the support of various central and state level agencies and departments, district administrations, students from schools and colleges, volunteer organizations and volunteer groups such as Nehru Yuva Kendra Sangathan, Ganga VicharManch, Ganga Praharis, National Service Scheme, National Cadet Corps, etc.

During his Mann Ki Baat on 26th August 2021, Hon’ble Prime Minister Shri Narendra Modi urged the nation to organize and celebrate river festivals at least once a year. Taking the cue from this clarion call, the National Mission for Clean Ganga organized Ganga Utsav- A River Festival 2021 to celebrate not just the Ganga River but all rivers in the country.

NadiUtsavs are being organized to celebrate rivers such as River Brahmaputra, Indus, Narmada, Sabarmati, Mahanadi, Krishna, Godavari, Cauvery, Ganga, Yamuna, amongst several others. The celebrations are being organized under the four chosen themes of Cleanliness, Patriotism, Nature and Ecology, Devotion and Spirituality.

The celebrations are under the Azaadi ka Amrut Mahotsav campaign, which commemorates the 75th year of India’s independence. For Nadi Utsav 2021, events are being held in over 22 states and more than 170 districts to celebrate 10 major rivers as well as many other rivers in the country.