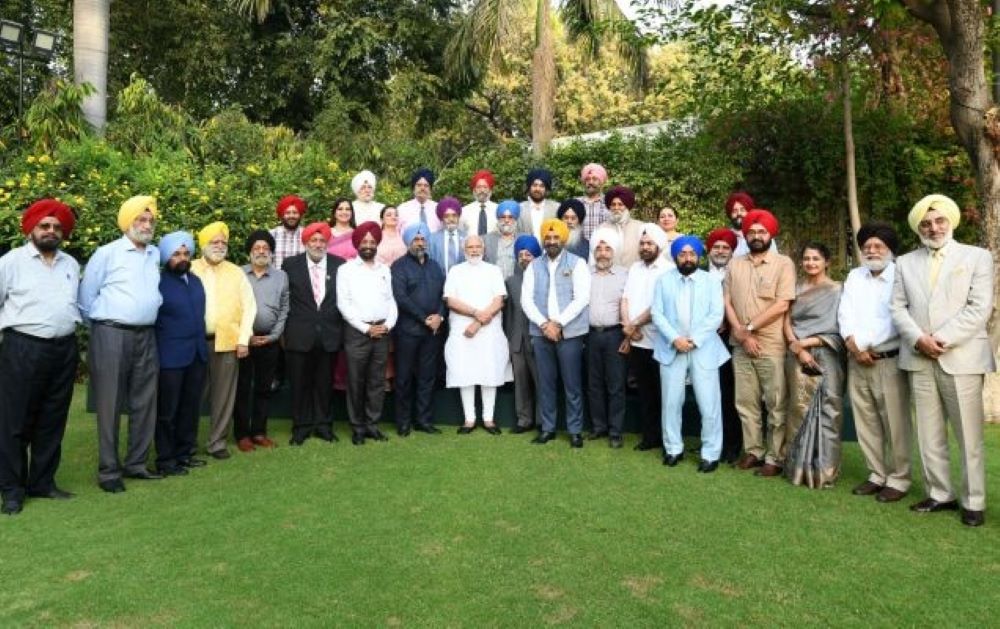 Prime Minister, while expressing his happiness at meeting the delegation, said that the intellectuals are opinion makers of society. Urging the members of the delegation to engage and educate the public and work towards making the citizenry properly informed, he emphasised the importance of the spirit of unity which acts as the central pillar amidst the wide and beautiful diversity of our country.