(UNI) Egyptian police killed dozens of suspected militants in security raids, one day after the killing of three tourists in a bomb blast in Cairo, according to the country’s interior ministry on Saturday.

Three Vietnamese tourists and an Egyptian guide were killed on Friday in a roadside bomb blast that targeted a tourist bus near the world-famous Pyramids in Gaza province, west of Cairo.

No group has claimed responsibility for the attack.

In a statement, the interior ministry said security forces killed at least 40 suspected militants in raids in the provinces of Giza and northern Sinai, Anadolu Agency reported 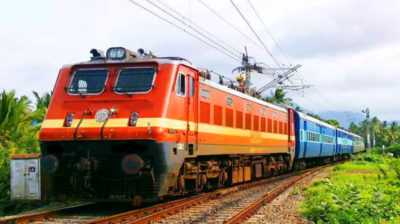 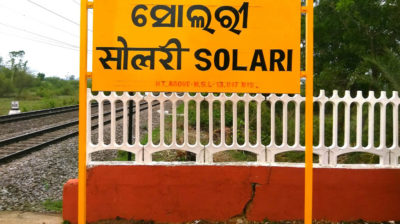 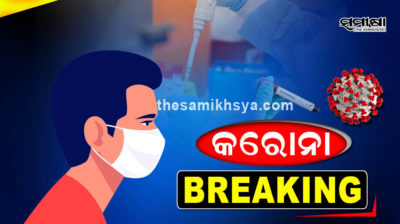 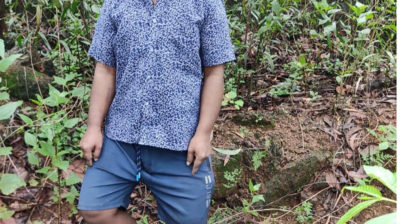 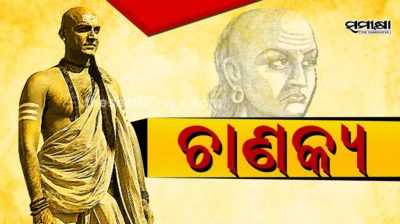 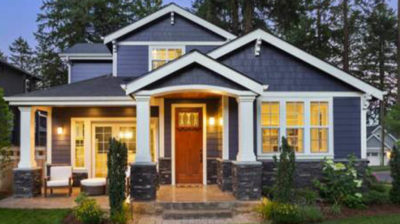 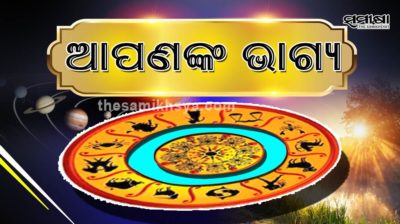 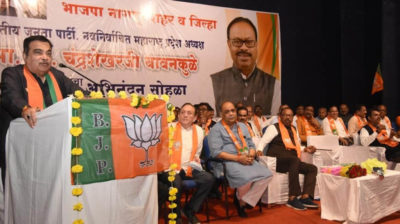 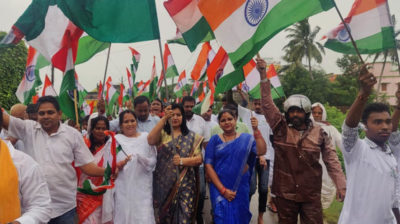 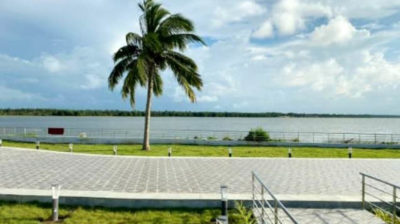 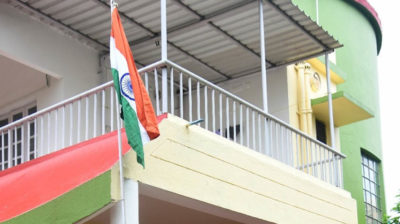