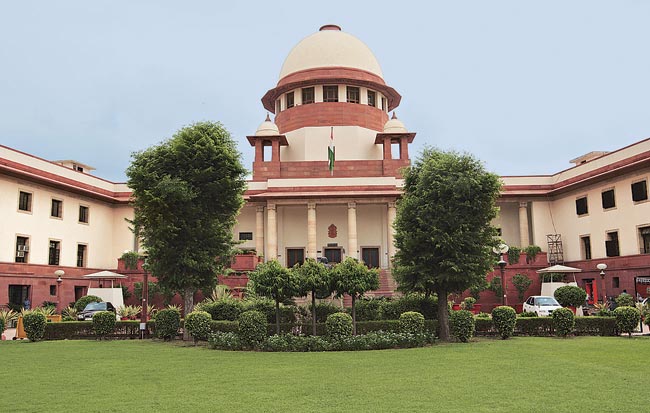 On Wednesday, the Supreme Court upheld the constitutional validity of most of the provisions of Aadhaar, though putting some conditions in its implementation. The 4:1 verdict from a five-judge Constitution bench comes long after several petitions challenged the constitutional validity of Aadhaar on the ground that it violated right to privacy. On May 10, the bench had reserved its verdict after hearing 38 hearing sessions since January 17.

In the bench headed by chief justice Dipak Misra, justice Dhananjay Y. Chandrachud was the lone dissenter, who said that Aadhaar programme as a whole was completely violative of privacy and unconstitutional.

Here are 10 takeaways from the verdict:

1.The Apex Court said it was mandatory to link Aadhaar with Permanent Account Number (PAN), which is a prerequisite for filing income tax return. The court also allowed use of Aadhaar in the disbursement of subsidies and other benefits under government welfare schemes.