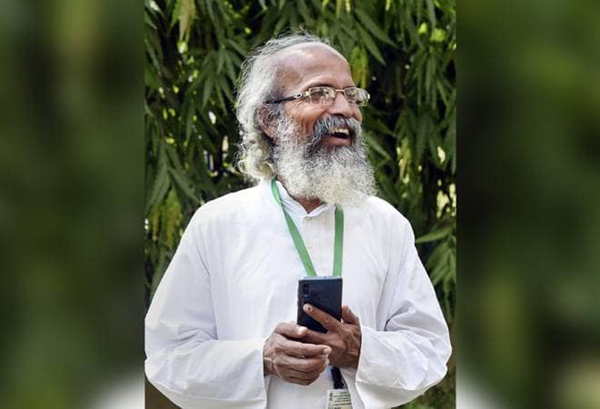 One thing on which majority may agree that, history is always written by the victors and, historians normally rewrite it. So the changes in the facts or chronology or even distortion of history have become the usual culmination.

There may be many ways of distortion of history but its distortion used as a tool for propaganda and the propaganda being used to garner popularity is something that has always ushered in a climate of distrust and division.

To wear the garb of historians is a kind of free for all part-time occupation for politicians. But their selective acknowledgement of goods from history makers is no less shocking.

There was a debate the other day in a national news channel over, what would have been the social ramification during the Mugal era, if emperor Sahajahan’s son Dara Shukho had been the emperor in place of Aurangzeb.

Shukho had not only a devotional impact on him from the Indian Upanisads but he had translated many of such volumes to Parsi language and had tenaciously tried to make the people derive moral from the Indian scriptures. It is also said that, Sukho had been a devotee of Lord Rama.

But the panelists did appear, somehow, in a bit of discomfiture and more so some who owe allegiance to the present dispensation at the Centre for obvious reasons. That left the moderator to play the all-in-one role to inject the morals.

Then in an Odia channel, there was a debate over some observations made by the newly made union minister  from Odisha, Pratap Chandra Sarangi,  to take care of Live Stock , who has reportedly discovered a hitherto hidden economy in certain bulls those can wreck mullah for our economy. He may have his reason and it is for the government he is working for,  to decide if a ‘bull economy’ made a model ladder towards trillion dollar pyramid of Modi or not.

Then , Sarangi, who sounds good as a Sanskrit scholar, has entered the zone of history and has dubbed that the history of India is on a flawed premise.

There is nothing wrong to speak or pose as historian, as Sarangi did, but while indulging in such sweeping observations one must be armed with logic.

If a man of Bertrand Russel’s eminence, who was one of the greatest philosophers in the world, was, in fact, a mathematician. But, Russel’s philosophy denies many barriers to emerge as a great philosopher,  enviably irreplaceable so far. And he did so with so insights and not by mere luxury of convictions.

So, that way Sarangi has a right to speak on a history which, according to him, is flawed or incorrect. Then he must tell the posterity what is correct.

There is no second opinion that history changes as new findings come up by different historians and revelation of facts hidden underneath. But if that is done with a purpose or a propaganda to serve political ends, that is wrong.

Some say that since the early history on India was scripted by English rulers here, distortions cannot be lost sight of because, they might have done that with certain political goal.

But, now we are all on a very slippery premise when any such propagandist attitude by any political party can be bad for our posterity which is extremely different and forward looking, unwilling to be hoodwinked by leaders in politics.