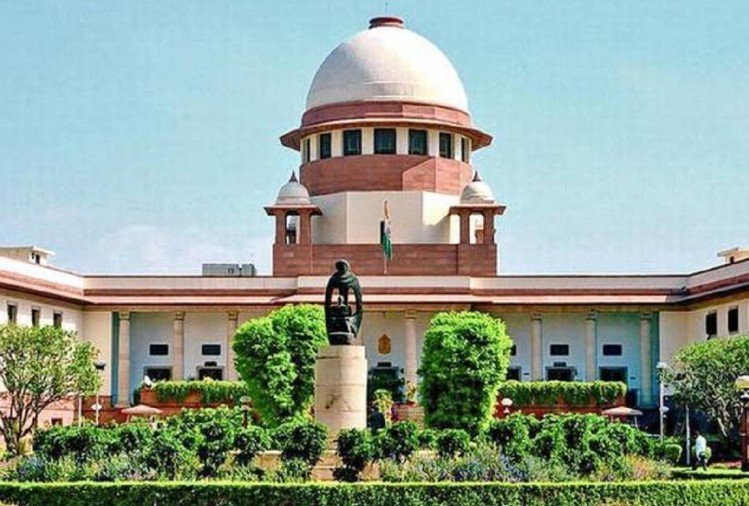 It was an antiquated British law that had not changed with changing times.

But in a landmark judgment on Thursday, the Supreme Court struck out the century-old Section 497 of the Indian Penal Code that criminalised adultery. According to the Apex Court’s judgment, adultery is no more a criminal offence, though it may be a basis for divorce.

Four separate but concurring judgments declared the law as null and void saying that the husband could not be the master of the wife. It said that the very nature of Section 497 was against the basic principles of Article 14 and Article 15 of the Constitution. As per Article 14 all Indian citizens are equal in the eyes of the law while Article 15 says that one cannot be discriminated against on the basis of caste, religion, race, sex and so on.

Section 497 defined adultery as follows: “Whoever has sexual intercourse with a person who is and whom he knows and has reason to believe to be the wife of another man, without the consent or connivance of the man, such sexual intercourse not amounting to the offence of rape, is guilty of the offence of adultery, and shall be punished with imprisonment of either description for a term which may extend to five years, or with fine, or both. In such cases the wife shall not be punishable as an abettor.”

It meant the man involved in the act of adultery was held criminally liable while the married woman was neither held liable nor regarded as an abettor. It also meant that in case of a consensual sex between a married woman and a man other than her husband, only the latter could be prosecuted by the law.

But a petition by Joseph Shine in the Supreme Court in December 2017 has now changed this arbitrary law. After Shine filed the petition, a three-judge bench headed by chief justice Dipak Misra admitted that the law seemed to be “archaic” and referred it to a five-judge Constitution bench.

Delivering the judgment, the judges point out that Section 497 did not preserve the “sanctity of marriage’ because it allowed the husband to give consent to his wife having an affair with another person. It gave a chance to treat his wife as his personal property. “A woman cannot be asked to think as a man or as how the society desires. Such a thought is abominable, for it slaughters her core identity,” the judgment said. “It is time to say that a husband is not the master. Equality is the governing parameter.”