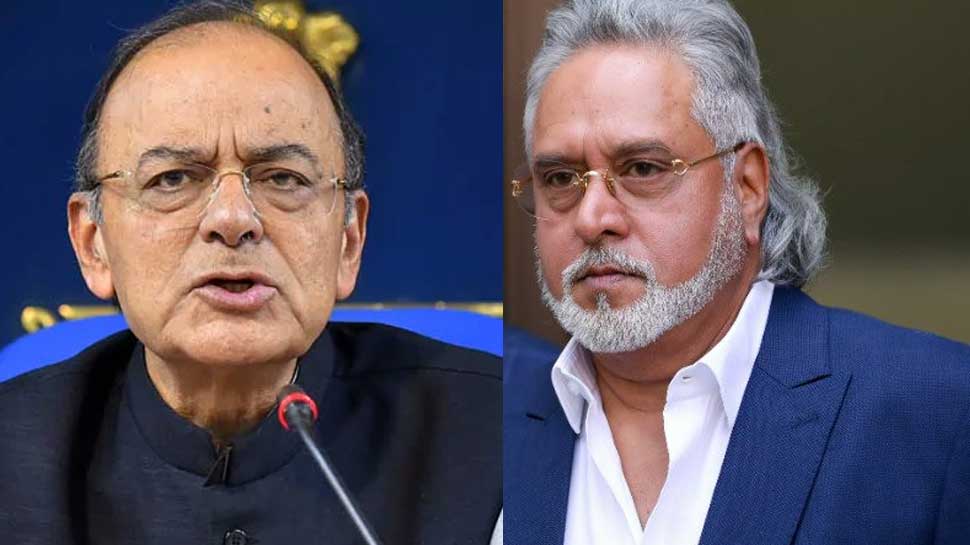 Finance Minister Arun Jaitley denied liquor baron Vijay Mallya’s claim and said that he never gave any appointment to the latter since 2014. In a press statement issued on Wednesday, Jaitley said: “The statement (by Vijay Mallya) is factually false inasmuch as it does not reflect truth. Since 2014, I have never given him any appointment to meet me and the question of his having met me does not arise. However, since he was a member of Rajya Sabha and he occasionally attended the House, he misused that privilege on one occasion while I was walking out of the House to go to my room. He paced up to catch up with me and while walking uttered a sentence that ‘I am making an offer of settlement.’ Having been fully briefed about his earlier ‘bluff offers’, without allowing him to proceed with the conversation, I curtly told him there was no point talking to me and he must make offers to his bankers. I did not even receive the papers that he was holding in his hand. Besides this one sentence exchange where he misused his privilege as a Rajya Sabha member, in order to further his commercial interest as a bank debtor, there is no question of my having ever given him an appointment to meet me.” This comes after Mallya claimed in London on Wednesday that he had met the Finance Minister before leaving India. “I met the Finance Minster before I left,” Mallya claimed outside London’s Westminster Magistrates’ Court where his extradition case is being heard. Mallya is sought by India for allegedly defaulting on bank loans to the tune of Rs 9,000 crore.