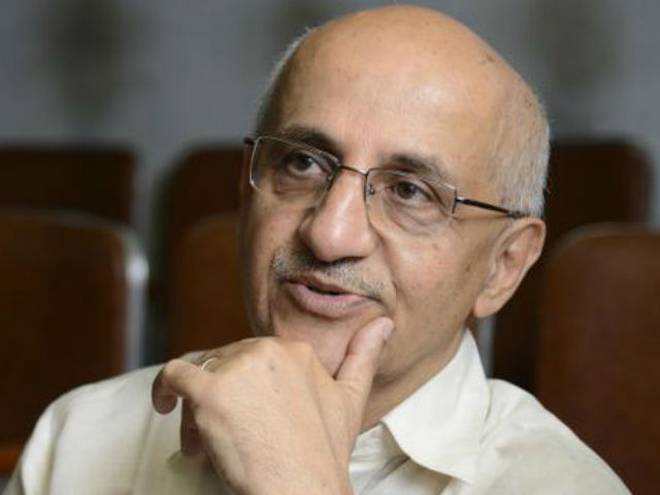 No civilized society can brook what goes in the name of taking the law into hands by a few who masquerade as the conscience keepers of a certain faith. Details of the ghastly acts are disturbing and the human activist Harsh Mander, who traveled through many pockets to get a first-hand account of the shocking incidents .
Anyone’s psyche can fall back to the pre-medieval incivilities what one can make out from what Mander tells us. Eyes gorged or genitals smashed or head hit with stone and the beastly methods adopted by such perpetrators who can chop off someone’s ears and a number of such terrifying acts of purely beastly nature. He speaks about the mob lynching incidents across the country.

Mander has been equally shocked by the bystanders witnessing the heart-wrenching acts and the other shocking thing is the fearlessness demonstrated by the perpetrators who do video recording of the brutal acts and upload them in social media as if those are some acts of heroism.
More disturbing is the fact that such people have no fear of the law and surprisingly many such demons have been let go scott-free in many occasions and some have been gifted with prize positions. Mander rues that they know that law of the country can not catch up them or they can escape the gallows by the political influence they enjoy. .