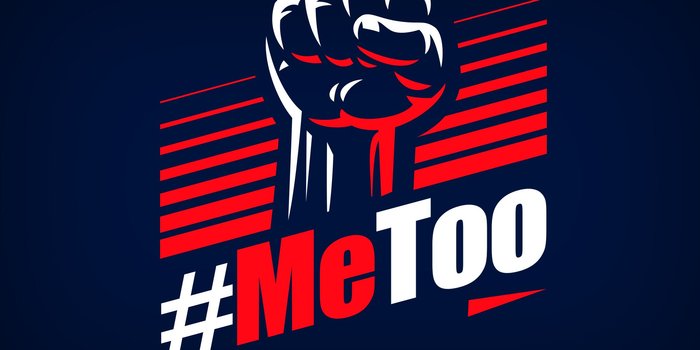 Its is like a serial blast in India now as more number of women come out day in and day out to take on their tormentors of yesterdays . Charges of sexual harassment virtually are in a queue and the accusers are as if on a vengeance .  There  had, perhaps, not been a manifestation of  such wisdom in hind sight in recent decades when old wounds grew green with such unfailing regularity.

Either Mukesh Chhabra losing his directorial debut in ‘Kizie Aur Manny ‘ or Mahesh Bhatt or Chetan Bhagat or an Anu Mallik gets a moral dressing down by the Internal Complaints Committee (ICC) or, Vipul Shah seem struggling against an allegation of ‘trying to kiss’ or ‘touching the butt of Sacred Games Actress , Elnaaz  who willingly went through the alleged  ‘torture for three months ‘ without a moment  in her psyche to walk out of the project and complain. Hold on, even the male lead Sushant Singh Rajput in Chhabra’s film Kizie…was dragged in by the female lead Sanjana Sanghi at last to be silenced by Rajput’s last resort by making his chat with Sanjana public.

The list now grows longer day by day , stretching the nights of terror for the ‘tormentors’ and the consequent abandonment and sense of terror . It looks as if a long silence has been broken, shaken by the acts of harassment , if true, of the accused . And what a fabulous disorder has descended on the society .  No body is sure of staying free from the contagion now.