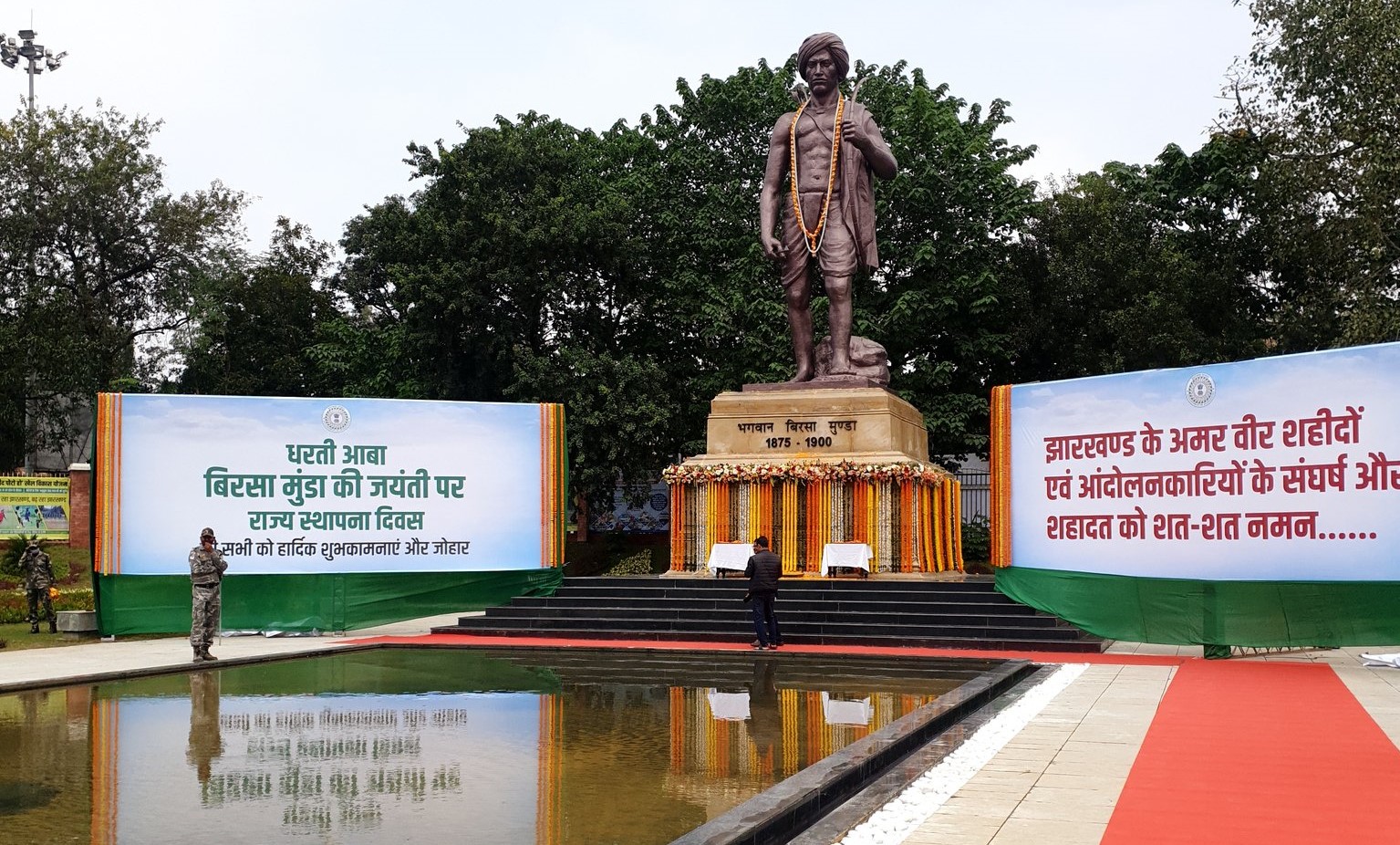 Addressing the gathering, the Prime Minister said that in this Amrit Kaal of independence, the country has decided that the country will give a more meaningful and more grand identity to the tribal traditions of India and its valor stories. “For this, a historic decision has been taken that from today every year the country will celebrate 15th November i.e. the birth anniversary of Bhagwan Birsa Munda as ‘Janjatiya Gaurav Diwas’” said the Prime Minister while greeting the nation on this historic occasion.

The Prime Minister also paid tributes to Shri Atal Bihari Vajpayee, due to whose strong will the state of Jharkhand came into existence. “It was Atal ji who was the first to form a separate tribal ministry in the government of the country and linked the tribal interests with the policies of the country”, Modi added.

Talking about the vision of Bhagwan Birsa, the Prime Minister pointed out that Bhagwan Birsa knew that tampering with diversity, ancient identity and nature in the name of modernity is not the way for welfare of the society. At the same time, he was a supporter of modern education and had the courage to speak against the ills and inadequacies of his own society.

The Prime Minister said the freedom struggle aimed at transferring the power of India, the power to make decisions for India in the hands of Indians. But at the same time, the fight for ‘Dharti Aaba’ – ‘धरती आबा’ was also against the thinking that wanted to erase the identity of India’s tribal society.

The Prime Minister remarked that “Bhagwan Birsa lived for the society, sacrificed his life for his culture and his country. Therefore, he is still present in our faith, in our spirit as our God.” ‘Dharti Aaba did not stay on this earth for very long. But he wrote an entire history for the country in that short span of life and gave direction to the generations of India,’ the Prime Minister added.