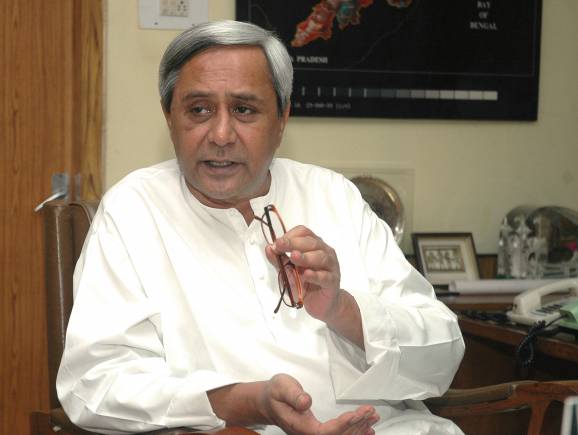 Odisha governmemt’s calculations to ease pass the menace of the Titli  went for a rough weather following  an unexpected deluge which literally swept the hopes of ‘zero casualty’ that Naveen Patnaik had wanted to walk-away with. Rains after the cyclone had caught one and all unaware claiming over allegedly 50 lives in different locations.

Patnaik was on Wednesday in a state of compulsion to get down to the ground zero in the face of the gravity of the tragedy, made more mandatory for him by the barrage of attacks from the opposition parties. What appeared clear that there were some error in the readings by the state apparatus which failed to focus on the areas of trouble where  a sizable population suffered the onslaught of rain leading to landslides. Political exigency gained the significance when the chief minister, usually tuned to  the video conference stock measuring, first made an aerial survey and then not happy with that, he  chose to be grounded and meet the affected pegging up the compensation to Rs.10 lakh rather expeditiously. The realization, as it did, dawned upon him not may be merely on humanitarian considerations but under a pressing political necessity.