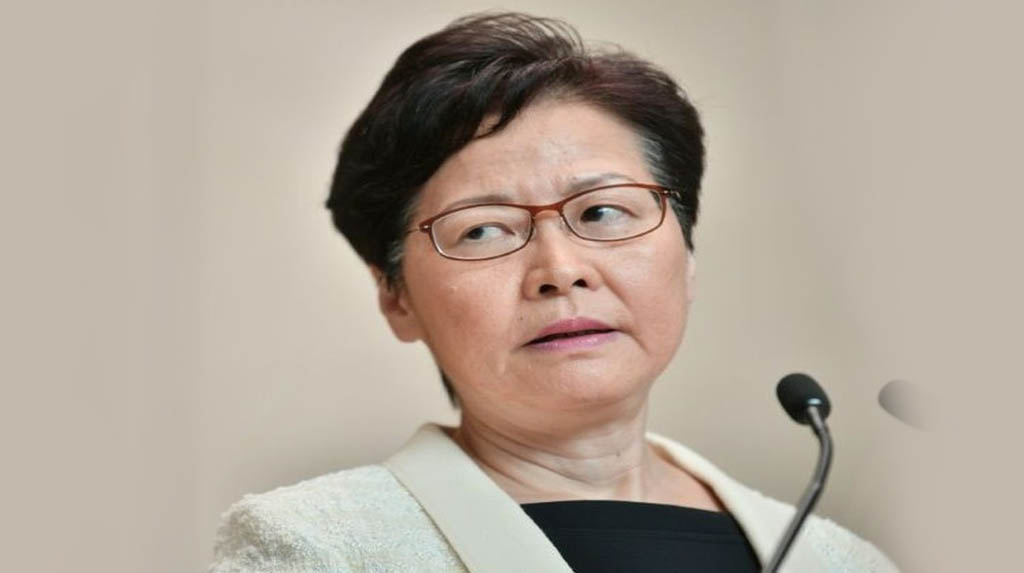 Hong Kong:  The Hong Kong government is set to roll out more measures to prop up economy, the city’s Chief Executive Carrie Lam announced on Tuesday.

At a press conference, Lam said that the government will ramp up investment and expenditures in a bid to save Hong Kong’s economy, reports Xinhua news agency.

The government’s fiscal condition is better than that of the Asian financial crisis more than 20 years ago, Lam said, adding that the government has already announced about HK$290 billion ($37 billion) of relief measures.

Lam urged the Legislative Council to pass the economic stimulus including measures in the budget as soon as possible and speed up approving government projects.

Hong Kong’s GDP contracted 8.9 per cent year-on-year in the first quarter of this year, the largest recorded decline since the reference period of the first quarter of 1974, as the COVID-19 pandemic dealt another blow to the city’s economy yet to recover from months of violent protests last year.

To tackle the economic hardship, the government has announced two rounds of policies under the anti-epidemic fund and some other relief measures in its annual budget, including HK$10,000 of cash handout for each permanent resident aged 18 or above and also subsidies to help cash-strapped firms pay wages.

Lam also said that it was time to relax social distancing measures and the government will announce new policies as soon as possible if the decision was made.

A string of social distancing measures put in place by the government including limiting group gatherings and closing some entertainment venues will expire on Thursday midnight.