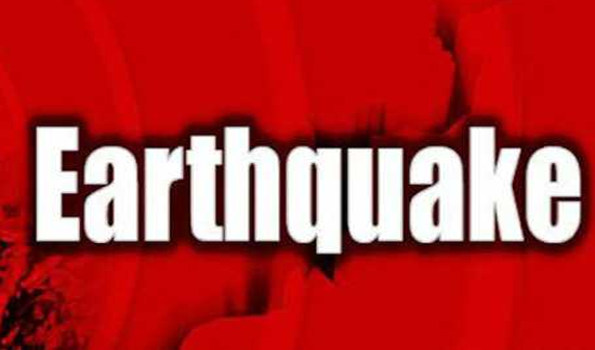 Bangkok, Nov 21 (UNI) A shallow magnitude 6.1 earthquake hit northwestern Laos close to Thailand’s border early on Thursday, the United States Geological Survey reported. The quake, which occurred at 6:50 am local time (23:50 GMT on Wednesday) was centered 31 km southeast of Chaloem Phra Kiat with a depth of 10.0 km, according to the USGS.

There were no immediate reports of damage after the earthquake but shaking could be felt more than 700 kilometres (435 miles) away in the Thai capital Bangkok, reported Aljazeera. “The shaking … was the main shock from a quake in Laos at 6:50am and was felt in northern and northeastern Thailand and Bangkok and suburbs,” said Sophon Chaila, an official at the Thai Meteorological Department. ‘As of now there is no report of damage,’ Sophon added.