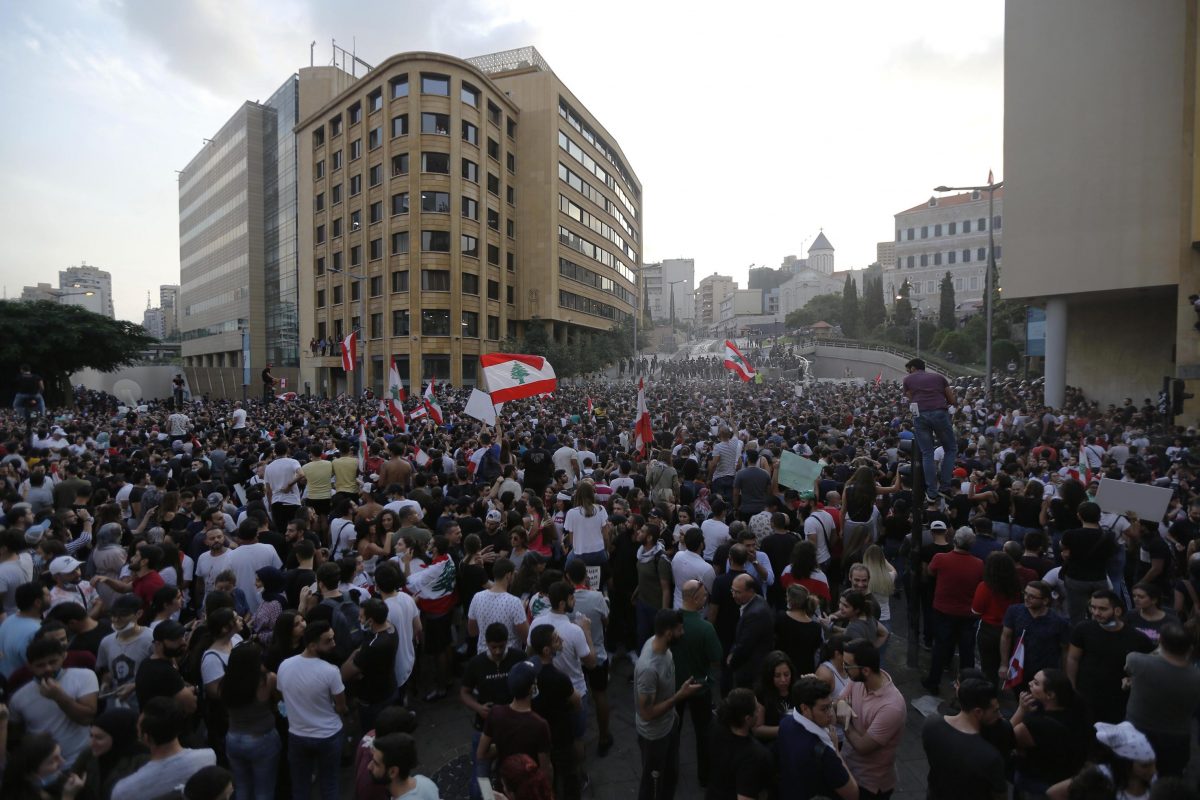 Barcelona police are deploying special equipment, including the use of rubber bullets, to disperse radical protesters after the youth attacked the fire brigade, a Sputnik correspondent reported.
Like the night before, on Saturday the protesters began to erect barricades made of planks, trash bags and even decorative trees on the streets near the building of the National Police of Catalonia, which were set on fire but then extinguished by the arriving firefighters.
However, shortly before midnight local time (22:00 GMT), aggressive protesters attacked the fire brigade, preventing them from doing the work. That was when the police officers tried to suppress the radical activists by firing dozens of rubber bullets. After the crowd moved a decent distance, firefighters were able to extinguish the fire that was burning in the middle of the roadway.
At the moment, the confrontation between protesters and the police continues.
Since Monday Catalonia has been marred in public unrest. Mass demonstrations have been brought about by the ruling of the Spanish Supreme Court to sentence nine Catalan politicians, involved in organizing the 2017 independence referendum, to 9-13 years in prison on sedition charges and the other three to fines over disobedience.
On Friday, what started as a general strike in Barcelona soon grew into public unrest and violent riots. Protesters were blocking roads by barricades, setting these barricades on fire, ripping off the street signs, breaking the windows of nearby stores and eventually clashed with law enforcement near the National Police building.
They threw bricks, bottles, crackers and other objects onto the police and burned carton boxes. Police had to fire rubber bullets and tear gas to constrain them, as well as use water cannons to fight the fire.
At least 182 people sustained injuries during the riots. Catalan law enforcement detained more than 80 people.