UP traffic cops get back BSP-era uniforms 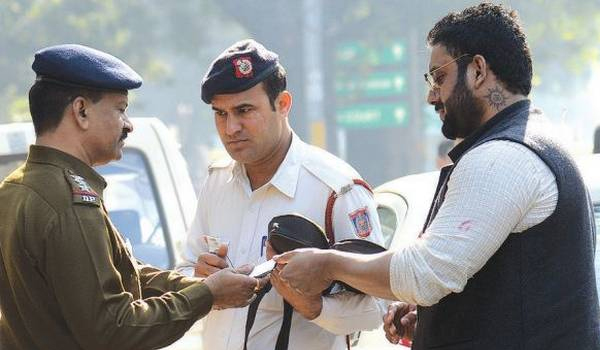 Senior officials in the police department said that the aim is to bring uniformity with traffic cops in other states like Maharashtra and Delhi, where the traffic police uniform is a white shirt and dark blue trousers.

As chief minister in 2008, Mayawati had changed the traffic police uniform from all-white to white shirt and blue pants on the grounds that white pants get dirty easily.

The decision had drawn considerable criticism since the white and blue dress was similar to the uniform worn by the Bahujan Volunteer Force (BVF), a frontal wing of the Bahujan Samaj Party.

When the Samajwadi Party came to power, Akhilesh Yadav changed the uniform of traffic police to white shirt and khaki pants.

Additional Superintendent of Police (Traffic) Purnendu Singh said a consensus for change in uniform was reached in October and two months’ time was given for preparation of the new uniform. He said the new dress code was for all traffic sub-inspectors as well as traffic inspectors across the state.