Digangana Suryavanshi: Bigg Boss difficult to watch after living in the house 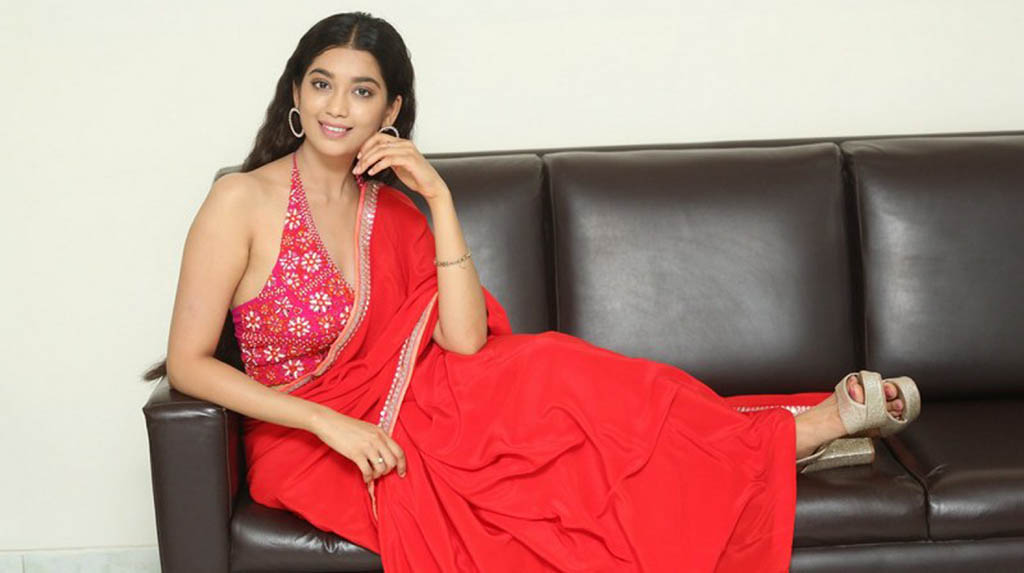 Mumbai: Actress and Bigg Boss 9 contestant Digangana Suryavanshi says watching the popular reality television show can be difficult once you are out of the house. She adds that she is not closely following the ongoing season 14 of Bigg Boss but she is fond of contestants who hail from the television industry.

“I have lived in that house and, honestly, I feel that once you come out after living in that house it becomes very difficult to watch that show. I often watch it on Saturdays and Sundays thanks to (show host) Salman (Khan) sir. I enjoy watching him on television. I have been following bits and pieces of the show. One interesting thing about ‘Bigg Boss’ is that whether you follow it or not, it is widely discussed on social media, so you kind of get to know what’s happening,” said Digangana.

TV star Digangana takes a diplomatic line when you ask her to name her favourite contestant in the current season. “There are so many known faces from the television industry in the current season of the show. I am not really following the show but I am fond of almost everyone in the house, especially contestants from the television industry,” she said.

Talking about her upcoming projects, she said: “I am very excited for my upcoming projects. Right now, I am doing a Hindi film and a couple of other things. We will soon make formal announcements about those projects. Due to lockdown, our life has become a bit slow, but then I look forward to being on sets very soon.”

Digangana will next be seen on screen in the Telugu sports action film “Seetimaarr” along with Tottempudi Gopichand and Tamannaah Bhatia. 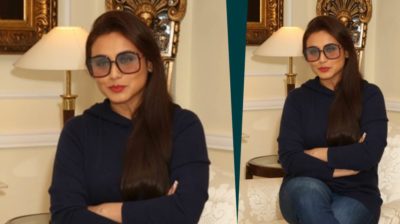 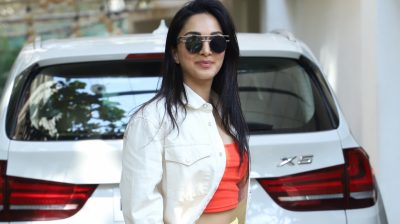 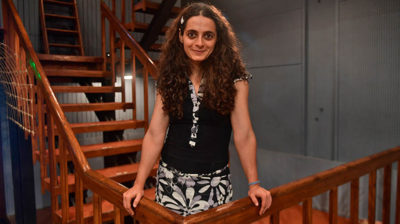 Don’t know if I’d go back to my old normal: Faezeh Jalali 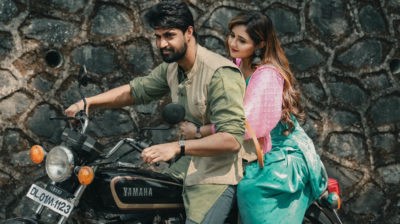 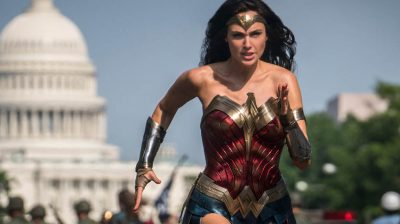 ‘Wonder Woman 1984’ to release in India before US 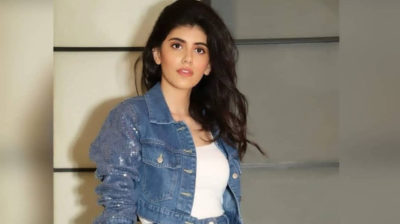 Sanjana Sanghi is breakout star of IMDb for 2020 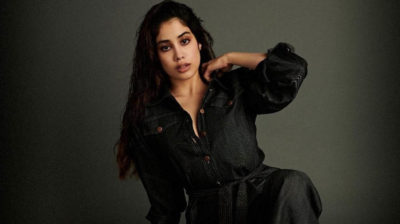 Janhvi Kapoor shares her face for 2020 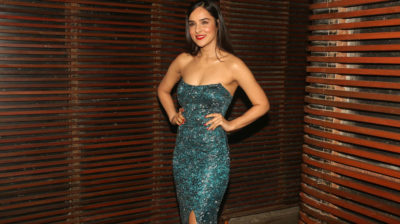 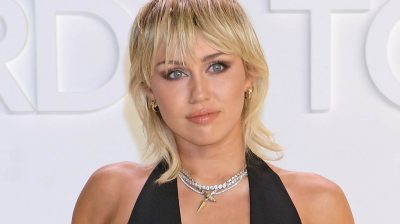 Miley Cyrus’s marriage with Liam Hemsworth had ‘too much conflict’ 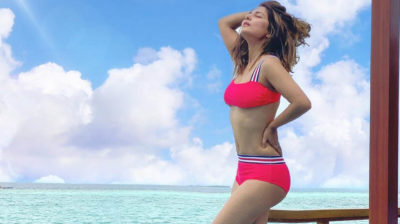 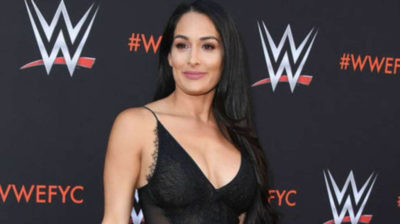 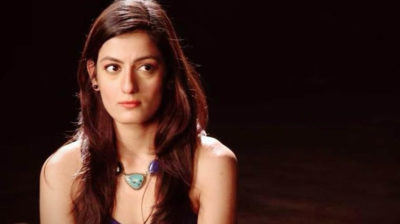 Shruti Vyas looks back at the pandemic with mixed feelings