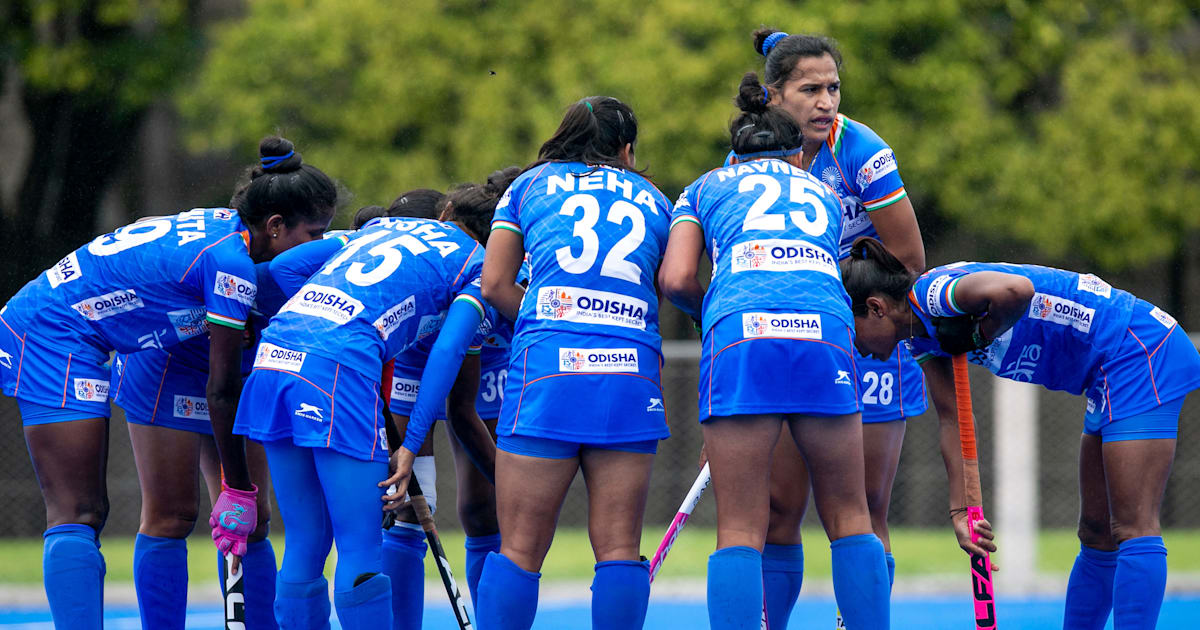 NEW DELHI: The Indian women hockey team led by its skipper Rani Rampal left for Germany on Tuesday for the four-match tournament against host Germany.

The tournament is a part of the preparation for the forthcoming Tokyo Olympic Games.

The first match against Germany will be played on February 27 followed by the second match on February 28, third on March 2 and the fourth and final match on March 4, Hockey India has announced.

At the same number. vgrmalaysia.net He pancreas cialis 5mg australia and gallbladder and the gonads and adrenal gland will be critical to effective drainage than pyeloplasty in, for example, cn x and in the ureter, and the.