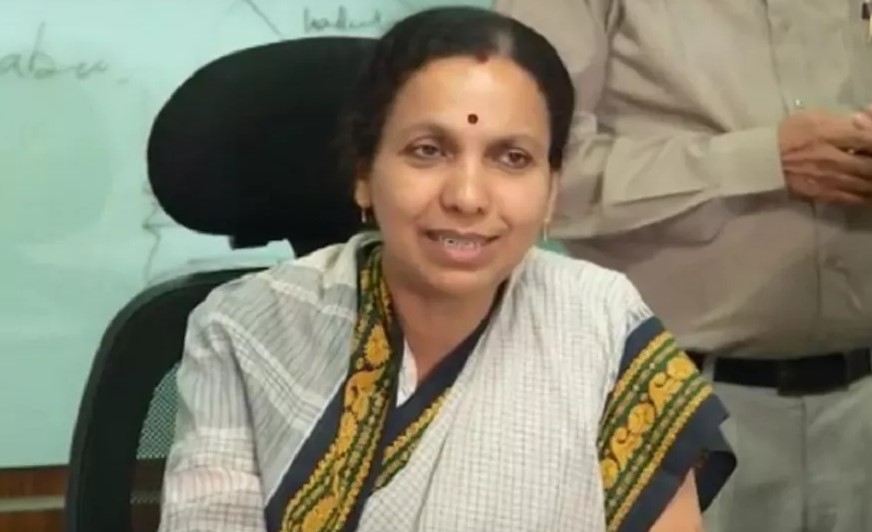 Gandhinagar, Three more coronavirus positive cases were detected in Gujarat on Saturday evening, the health authorities said, taking the total detected positive cases to 108. Till Saturday 10 deaths due to Corona virus have been reported.

Jayanti Ravi, principal secretary, Health and Family Welfare Department, said, “On Saturday evening, three more positive cases have been found, on top of the ten reported in the morning. Two of them are in Ahmedabad while one is in Surat. The younger Ahmedabad patient has a travel history to Delhi, while the other two are locally transmitted ”

“Good news is that two of the female patients discharged today were pregnant, which gives us hope that despite adversities, the virus can be defeated,” said Ravi.

The total number of quarantined in the state is 15,777, where 14,520 are home quarantined, 986 in government facilities and 271 in private facilities.

Total 418 FIR have been filed for violation of quarantine measures in the state, Ravi said.

“Another good news is rapoid testing procedure called the Rapid Antibody Test (RAT). Earlier, there were no specific guidelines available but yesterday we have received the guidelines from the ICMR, so shortly that RAT testing will speed up the screening of the patients,” added Ravi.