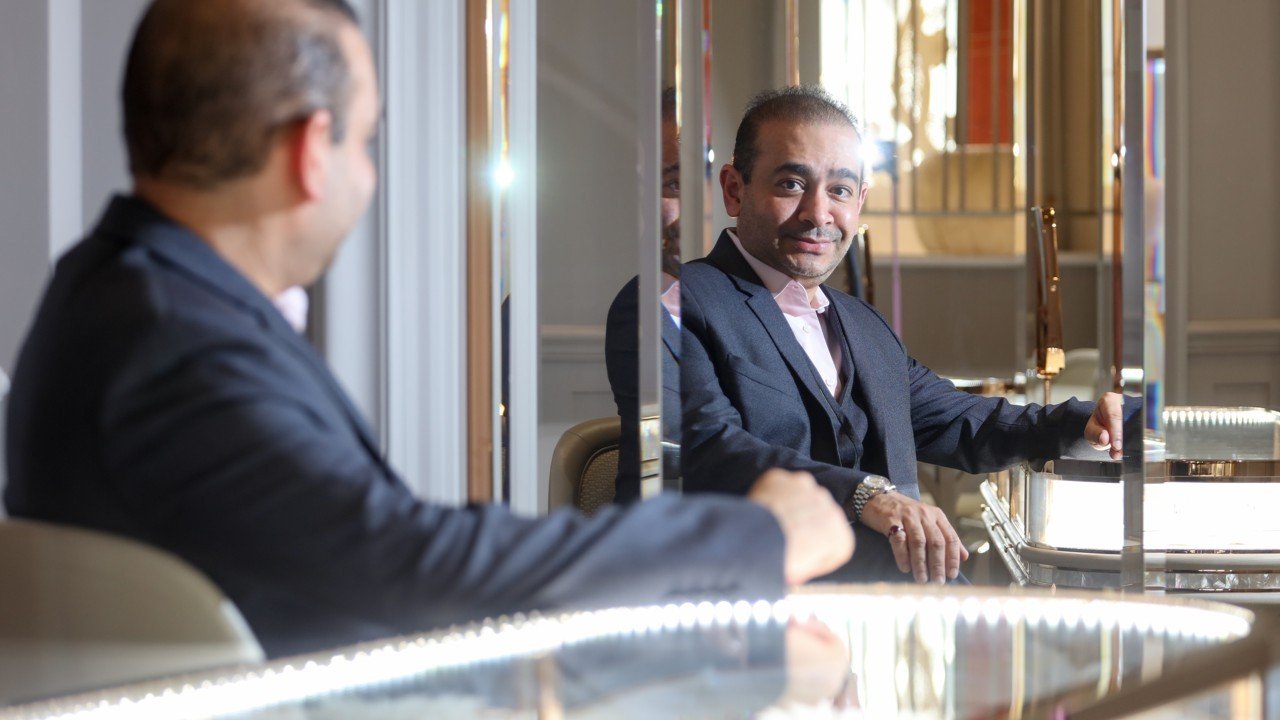 By June 8 last year, much before diamond marchants Nirav Modi and Mehul Choksi fled the country after defrauding a public sector bank of thousands of crores of rupees, the income tax department had documented a detailed report of 10,000 pages relating to their suspicious business dealings, but it was not shared with other probe agencies, an exclusive report in The Indian Express claimed on Monday.

Modi and Choksi and their companies Diamond R US, Solar Exports and Stellar Diamond allegedly siphoned off Rs.13,500 crore from the state owned Punjab National Bank through fraudulent transactions before they fled India in the first week of January. In the same month, Modi also posed for a group photograph with Prime Minister Narendra Modi along with other Indian industry chieftains at Davos, which hosted the World Economic Forum.

According to The Indian Express investigation, a good eight months before the diamond merchant duo made good their escape, the IT department had red-flagged their “bogus purchases, huge over-valuation of stock, suspicious payments to relatives and dubious loans”. But the findings were not shared with other agencies like Serious Fraud Investigation Office (SFIO), Central Bureau of Investigation (CBI), Enforcement Directorate (ED) and the Directorate of Revenue Intelligence (DRI) until February 2018 when the PNB scam came to limelight, the paper claimed in its report.

The paper said that the key findings of the June 2017 IT report concluded in its report that physical stock lying at (Nirav) Modi’s firms in the special economic zone (SEZ) in Surat were hugely overvalued to the tune of Rs.1,216.30 crore in 2016-17. Before preparing the dossier on Modi and Choksi, the IT department had searched the firms owned by Modi and Choksi, who is his maternal uncle in January 2017. The Indian Express quoted an unnamed income tax official who said that the department did not share it with other agencies because there was no protocol relating to such matter.

But the IT department has since shared the report with others after other agencies investigation into the affairs of Modi and Choksi after they fled and PNB scam became public. Just weeks after Modi and Choksi left the country, new website The Wire had carried a report about an internal note of the finance ministry raising the suspicion of diamond import being a conduit for money laundering by the three companies owned by Modi and Choksi.